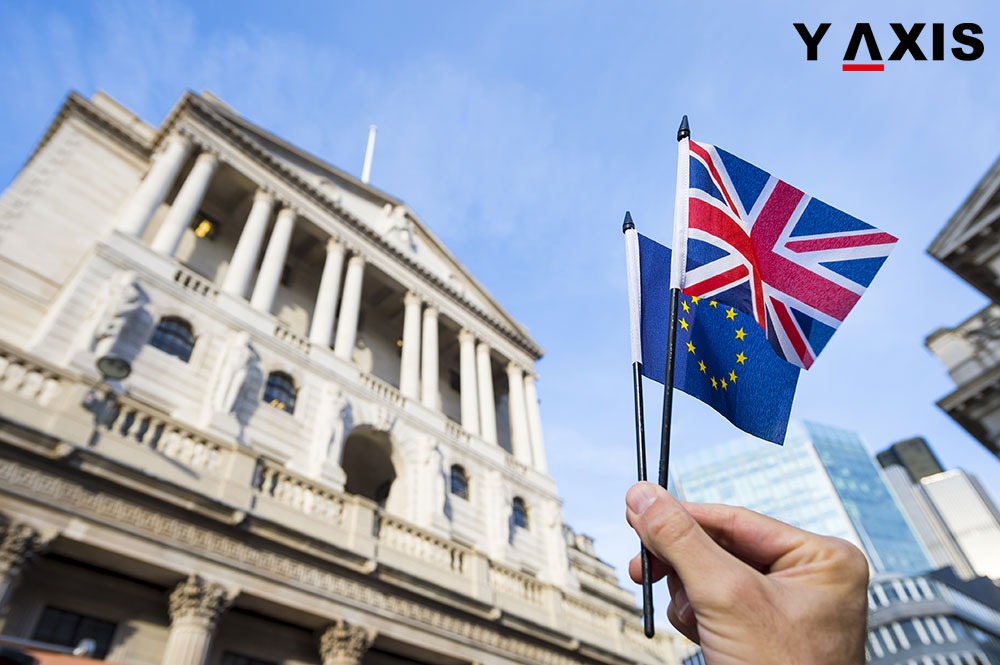 Investor visa applications for the UK surged after the Brexit referendum with affluent foreign nationals trying to cash in on a falling pound and special rules for immigration.

The number of applications rise by 61 percent in the three months post-Brexit when compared to the same period a year ago, expecting more stringent rules on immigration to be in place.

City A.M. quotes law firm Collyer Bristow analysis according to which applications for this visa rose from 53 in the pre-referendum quarter to 74 in the next.

This visa allows people from overseas enter the UK initially for duration of three years if they are ready to invest a minimum of £2 million under the Tier 1 visa category.

According to James Badcock, a partner with Collyer Bristow, the free fall in the pound attracted many affluent foreigners to invest in the UK investor visa.

He added that Britain had always been a destination of choice for rich foreigners owing to its stable political and economical regime. Badcock said that he expected to more applications for the investor visa in the immediate future as there is a fear that the UK Government may make immigration rules stricter.

If you are looking to migrate to the UK, contact Y-Axis to avail professional help to file for a visa from one of its several offices located in India’s largest cities.