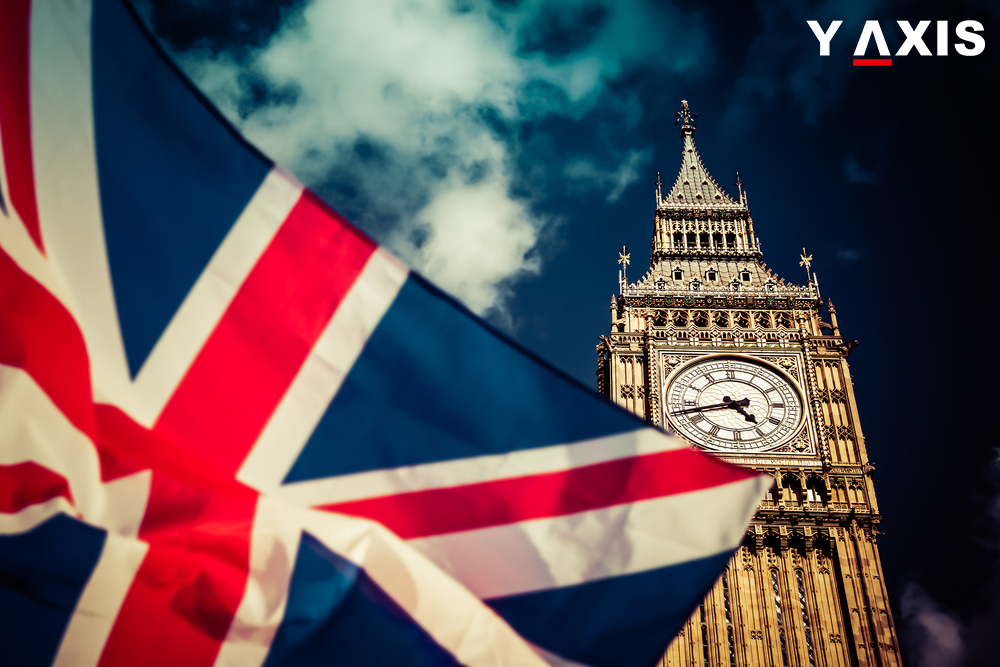 Applicants have to wait for long times for processing of their cases owing to internal pressures in the immigration department, accused the whistleblowers. One whistleblower from the UK Visa and Immigration made specific claims. He said that caseworkers are being ordered to delay spousal visa applications. They are being asked to process applications for student visas that are more profitable to the department.

Whistleblowers have further elaborated that applications for visas are frequently being categorized as intricate or complex by caseworkers. This gives scope for the delayed process. It is just a polite pretext as there are other profitable cases to be handled, claim the whistleblowers.

A Spokesperson for the UK Home Office has however refuted these claims that profit-based visa applications are being prioritized. 2.6 million Visas were offered by the UKVI in 2017 and individual merits decide the processing of applications, he added. Normal overseas applications are given priority depending upon facts and not profit added the spokesperson.

If you are looking to Study, Work, Visit, Invest or Migrate to the UK contact Y-Axis, the world’s most trusted Immigration & Visa Consultant.