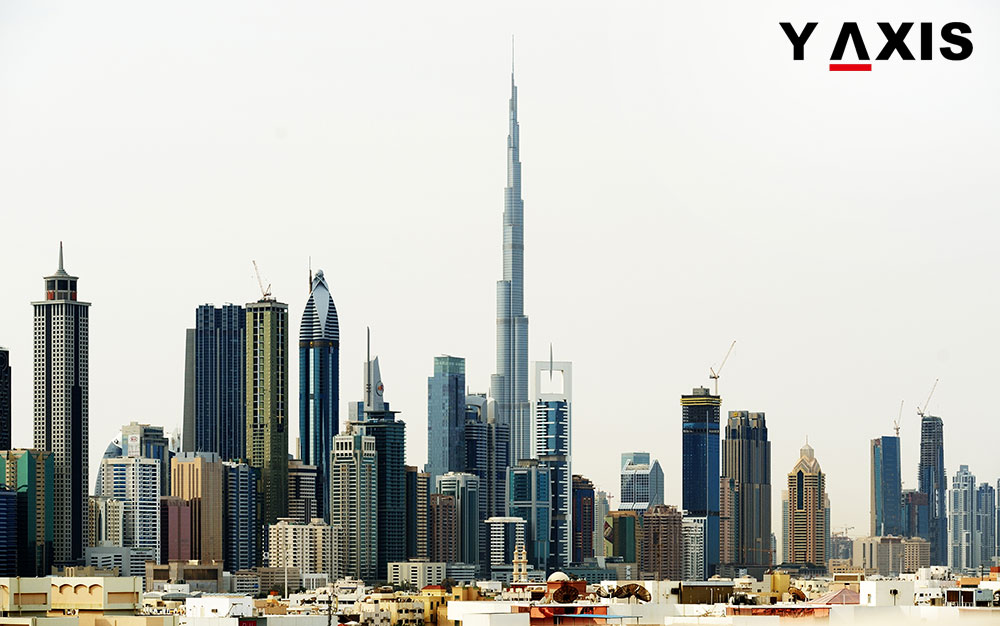 The Consulate General of the UAE (United Arab Emirates) in Kerala has begun granting employment visas to prospective Indian workers in certain occupations as per a newly introduced system, said a senior official on 14 October.

The eligible blue-collar workers can now directly get the employment visa from the Thiruvananthapuram consulate by submitting a reference number they get from their employers in the UAE, said Jamal Hussain Al Zaabi, the Consul-General of UAE in Thiruvananthapuram.

Al Zaabi was quoted by Gulf News as saying that the new visa scheme would be applicable only to blue-collar workers in its first phase. He said it was initiated to thwart attempts of visa fraud and swindling of prospective employees.

According to Al Zaabi, the employer receives the reference number from the UAE immigration authorities as soon as the employment visa is ready for an Indian worker. The prospective workers then need to visit the consulate themselves and show their original passport and other documents before collecting their visas. Prospective employees cannot send proxies to collect visas on their behalf.

The new visa system, which is said to have been launched on 9 November, was also put in place the UAE Embassy in New Delhi. The Consulate General, which is located in Mumbai, may also be implementing this soon, said Al Zaabi.

If you want to travel to the UAE, approach Y-Axis to get proper counselling to file for a visa from one of its 19 offices, which are located in India’s largest cities.