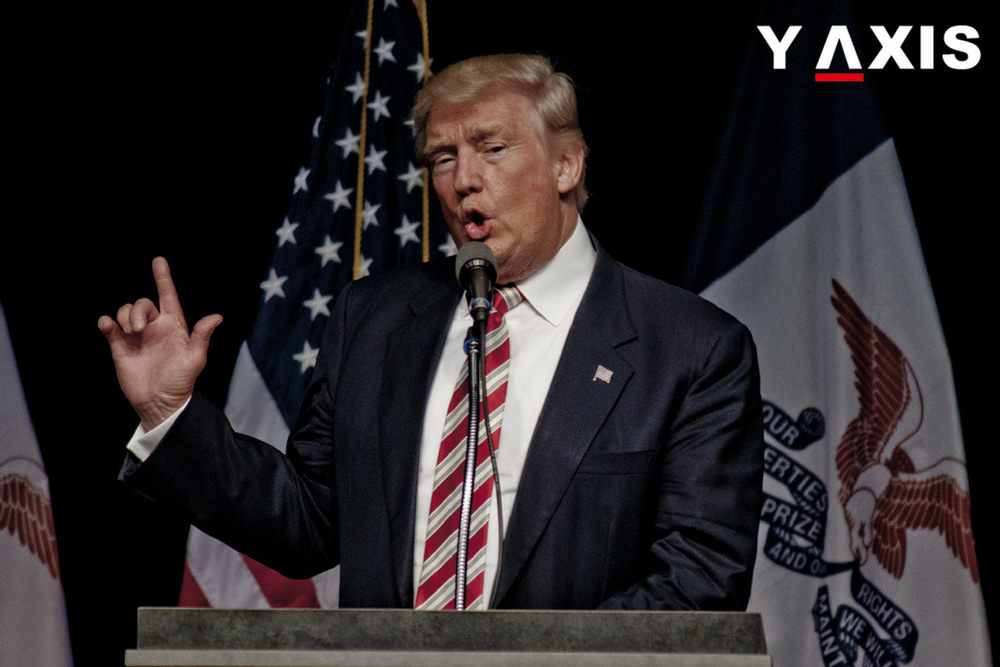 Trump’s immigration policy will end Indian Green Cards backlog as he aims to end the diversity visa lottery. This will decrease the backlog of Green Cards for highly skilled immigrants and the majority of them are Indian professionals in the US.

The announcement in this regard was made by the White House, as quoted by the Economic Times. Indian professionals with the H-1B visas are now increasingly demanding to end the nation limit for their allotment.

US-Indians, most of them are highly skilled and arrived at the US mainly through H-1B Job visas are the worst victims of existing immigration system. This has a 7% limit on the quota of Green Cards for every nation on the yearly quota of PR allotments. The result is that the current waiting times for highly skilled Indian immigrants can go as far as 70 years!

In the past 1 week, several Indian skilled migrants have assembled in Washington DC from diverse US locations. They have asked the US Congress and Trump administration to eliminate this serious anomaly in the US immigration system. It has resulted in huge Indian Green Cards backlog, they contended.

The White House has revealed a fact sheet that is titled ‘eliminating economic damage caused by our migration system’. It says that Trump’s policy for immigration will eliminate the visa lottery program. This will reallocate the visas that will assist to decrease the backlog of job-based visas for highly skilled immigrants.

Trump has favored a merit-based migration system, said the White House. This will attract the brightest and best talents from across the globe.