Three new visa offices of UAE to be opened in India 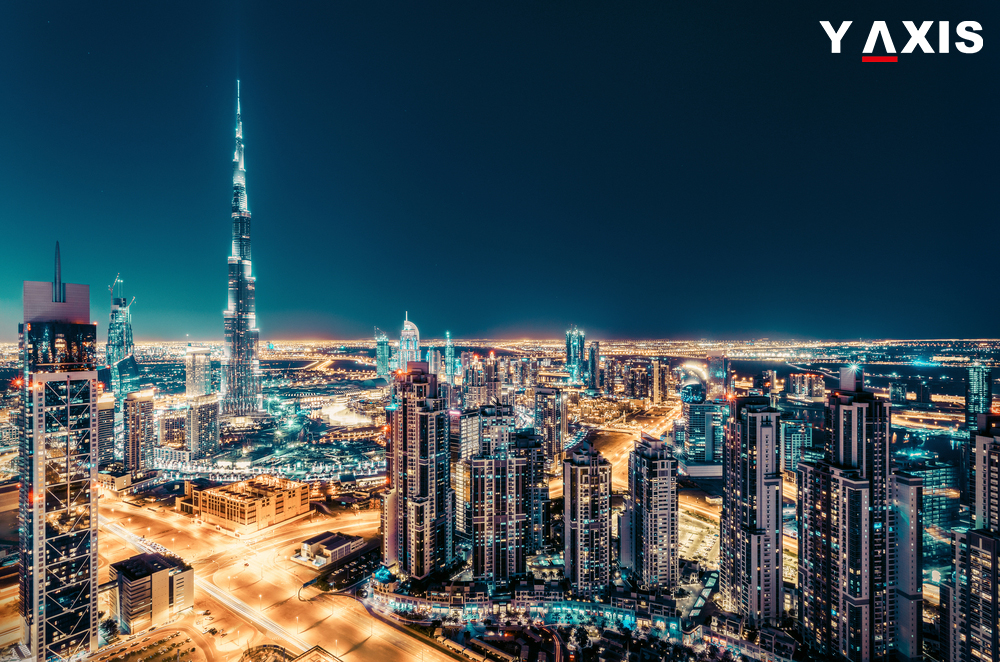 The United Arab Emirates (UAE) Embassy announced that it would open three new consular offices in India very shortly. To be opened in Chennai, Chandigarh and Hyderabad, they will help Indians in these areas to get visas of the UAE easily, as they would not need to travel to the existing three consular offices in presently located in Mumbai, New Delhi and Thiruvananthapuram.

Gulf News was quoted as saying that the embassy said this in an email to it on 7 December.

Meanwhile, the embassy had also introduced a mobile application to serve Indians as well as Emiratis travelling between these countries. Nationals of the UAE will be offered emergency assistance when they travel to India. On the other hand, Indian nationals can access information on attestation and visa from the app.

Dr Ahmad Al Banna, the UAE Ambassador to India, said the app would function more like a map, as crucial destinations would be mentioned along with the right guidance to address any issues during a travel.

The measures demonstrate the growing bilateral ties between India and the UAE, said Gulf News. A section of Indian media quoted diplomatic sources as saying that Narendra Modi, the Indian PM, will be visiting the UAE for two days in February.

This would be Modi’s second trip to the Emirates after his first-ever visit in August 2015.

According to the embassy, its mobile application would be available on Apple’s App Store and Google’s Play Store with the name of the UAE Embassy, New Delhi. For UAE nationals, included in the app will be a service called Twajudi, which will extend support in case of loss of passport or such other issues during travel.

Al Banna said the app would help 2.8 million Indian expats residing in the UAE, particularly the many blue-collar workers, by providing information necessary to them.

The UAE’s Consulate General of Thiruvananthapuram, the capital of Kerala state, was opened in 2016.

If you are looking to travel to the UAE, get in touch with Y-Axis, a reputed company for immigration services, to apply for a visa.