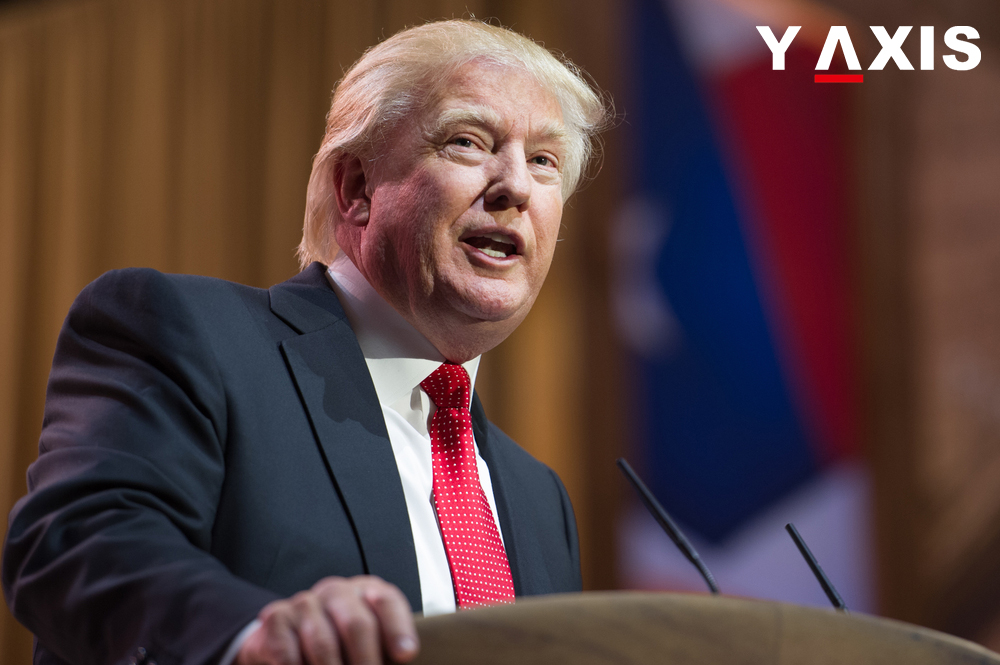 An alliance of 60 groups representing technology businesses is urging the Trump administration to change its approach to the international entrepreneur rule, which will make it convenient for overseas entrepreneurs to bring their companies to the US.

In a letter prepared by the NVCA (National Venture Capital Association), a trade body representing venture capital and startup involvements, the groups wrote that the rule is in accordance with the stance of the administration.

The signatories in a letter to Elaine Duke, DHS (Department of Homeland Security) acting Secretary, were quoted as saying by the thehill.com that President Trump has made triumphing in a global competition for employment his administration’s priority and that they acknowledged his effort on making America the world’s best place to create a new company.

The letter added that the International Entrepreneur Rule will make it possible for the best entrepreneurs in the world to generate jobs in the US, instead of other countries where they will then vie with American companies and workers.

Included in the signatories were tech trade bodies like the Internet Association and TechNet, an advocacy group for startups.

Obama, the former President, had striven to set up the ‘startup visa.’ Supposed to have been effective from 2017, it was stayed by the Trump administration.

If it were in place, foreign entrepreneurs meeting certain criteria would have been eligible to transfer their businesses to the US for two years and could extend their stay further.

In July, the DHS stayed the rule from being effective until 14 March 2018, stating the hold up will provide them with an opportunity to get views from the public with regard to a proposal to annul the rule.

The groups who signed the letter on 3 August are battling to keep the rule alive.

If you are looking to migrate to the US, get in touch with Y-Axis, a leading consultancy for immigration services, to apply for a relevant visa.