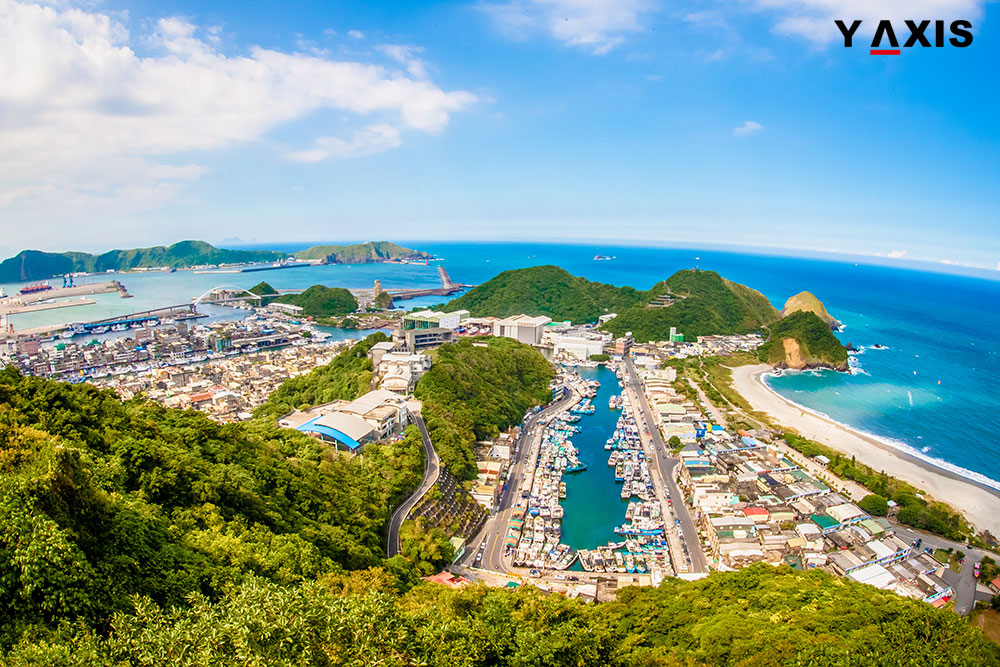 Taiwan has decided to ease visa processes to three more countries among the Association of Southeast Asian Nations (ASEAN), increasing this measure’s count to eight countries. This measure, which has been introduced in a bid to improve regional ties and promote the New Southbound Policy, is an initiative of the President Tsai Ing-wen’s administration.

Announcing this on 15 June at an Executive Yuan news conference, the Ministry of Tourism and Foreign Affairs (MOFA) officials said that Cambodia, Laos and Myanmar would be added to this initiative before 1 September. Citizens belonging to these three nations can apply online for visas of Taiwan, provided they earlier either held travel visas or resident permits for the US, New Zealand, Australia, Japan and the EU.

David Hsieh, Tourism Bureau Director-General, said that the number of tourists coming from Southeast Asia was about 1.42 million in 2015. Following the lifting of visa restrictions for the eight ASEAN nations, Taiwan expects to see at least a 20 percent increase per year in the number of visitors from this region in 2016, which would result in foreign exchange earnings of $400 million.

Earlier, the MOFA, Ministry of Transportation and Communications (MOTC) and Ministry of the Interior together formulated and implemented a simplified visa processing scheme on 1 Nov, 2015 for special tourist groups from the five Asian nations of India, the Philippines, Thailand, Indonesia and Vietnam.

People from these five countries need not submit proof of employment and financial documents when they submit their visa applications if they are members of a travel group organised by tourist agencies, which are MOTC-authorised.

If you plan to visit Taiwan, also known as the Republic of China, as a tourist, contact Y-Axis, which has 17 years of experience in applying for all types of visas for its clients.