Success rate of Indian students for UK Study visa is 90% 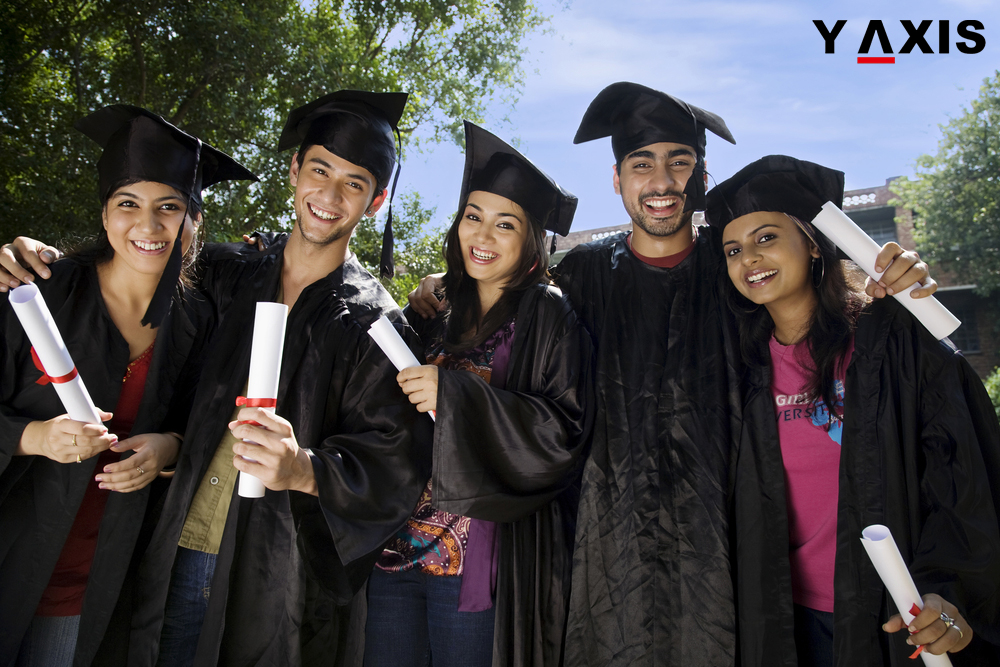 The success rate of Indian students for UK Study visa is 90% revealed Dominic Asquith the British High Commissioner to India. He informed that after a decline in the number of UK Study visa applications by the Indians in last few years, their strength is increasing now.

Dominic Asquith informed that the UK government is making no attempts to hold back overseas students who intend to pursue the education at its universities. From 2016 the % of Indian students applying to the UK Study visa has increased by 10%. They are now again turning towards the UK for their overseas higher education said the UK High Commissioner in his interaction with the students of Heritage Institute, Kolkata.

Elaborating on the statistics for Indian students in the UK, Dominic Asquith said that of the 19,000 students in 2010 50% opted for further college education and rest opted for university education. Currently, 90% of students opt for education at the university and 10% opt for higher education, added UK High Commissioner.