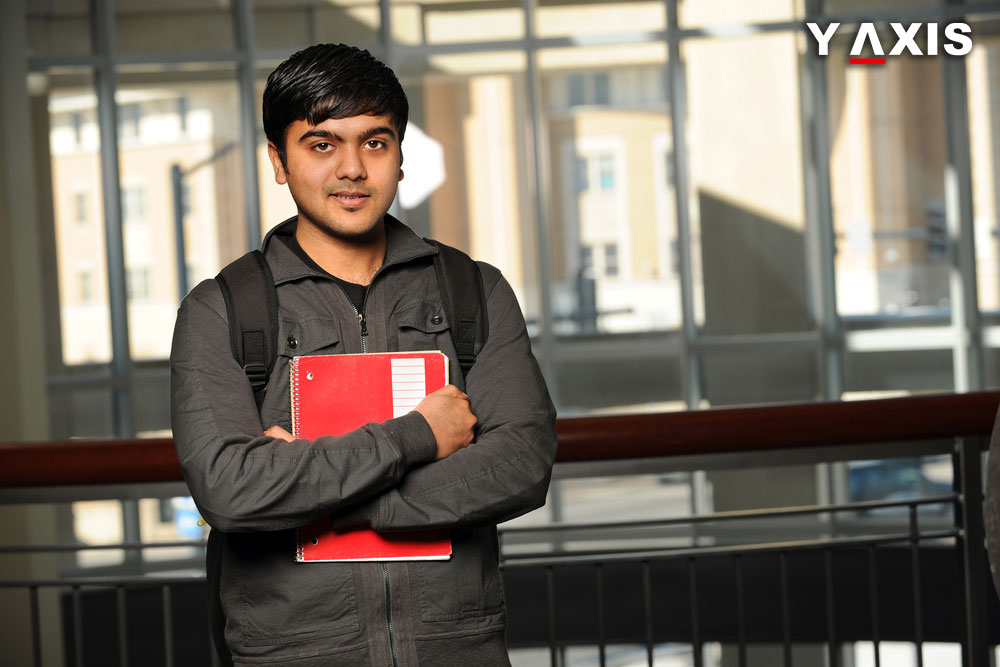 A recent report published by the UNESCO has revealed that Indian students are more and more choosing Australia as their destination for overseas higher studies.

It was reported by the DNA India that the US remains at the top position in terms of choice of Indian students for now while Trump’s immigration policies have started adversely affecting this status. Australia has already taken over the second position from the UK that lost four percent of the students from India.

In 2016 48% of the overseas students from India headed towards the US while 11% immigrated to Australia and 8% immigrated to the UK, quotes Studyinternational.

Immigration industry experts have attributed the decline in the number of Indian students immigrating to the UK to its increasingly toughening visa policies and its drive to decrease the number of overseas students.

The visa regime of the UK is getting more and more unfriendly for Indian students and professionals and this is a concern. The governments of both the nations need to work on this area to resolve the issues, said Sinha.

The popularity of the US is fast declining and 2017 could well see a drastic decrease in the number of Indian students immigrating to this nation, thanks to the immigration policies of Trump.

Several bills are pending approval from the US Congress, including increasing the ceiling of salaries for H10B visas from the current 60,000 US dollars to 130,000 US dollars. Even the L-1 visas are being proposed to be restricted and the overall curbing ambiance that is emerging in the Trump administration is likely to severely affect the US immigration.

The disadvantages for immigrating to the US and the UK are turning out to be favorable for Australia as students from several nations including India are opting to immigrate to Australia for their overseas education.

The introduction of liberal visa rules and a post-study work visa valid for two years are some of the attractive features for students to immigrate to Australia. Top universities of Australia are also looking to expand their presence in India that includes the University of Technology Sydney.