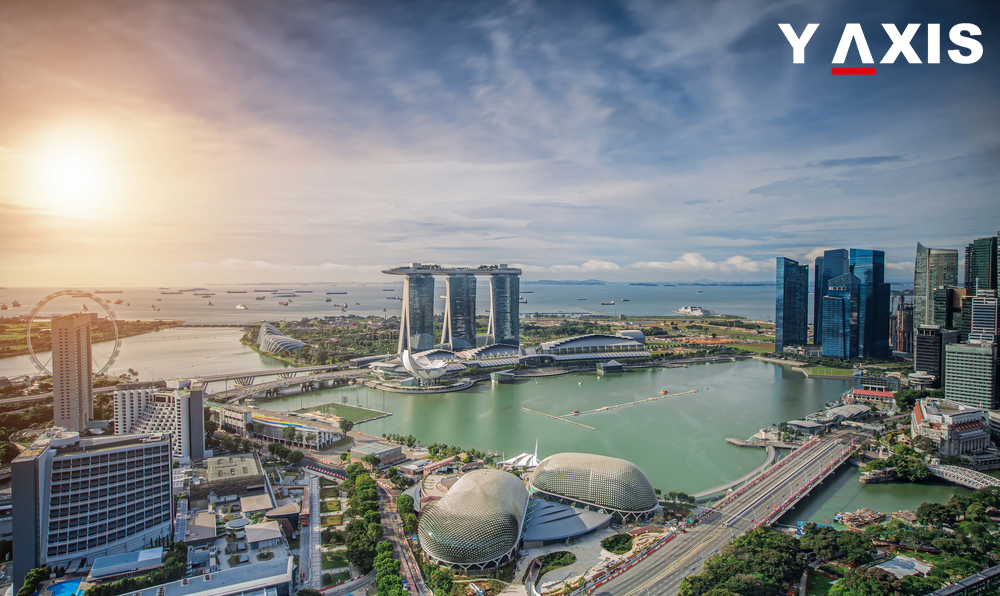 The WEF (World Economic Forum) said that the most welcoming destinations in the world are in the Asia Pacific and South America with regard to visa policies.

Singapore has been ranked the most welcoming destination, followed by Australia in the second place while Chile, Colombia and New Zealand took the third, fourth and fifth spots, respectively in the same respects.

These findings of were published in April in WEF’s Travel and Tourism Competitiveness Report. The aforementioned places scored high because of their enthusiasm to provide visa waivers, e-visa or visa on arrival for foreign visitors.

Although the UAE did not feature in the top ten, it ranked first in the GCC (Gulf Cooperation Council) and 75th in the world among the 136 countries rated for the travel and tourism competitiveness.

On the other hand, the report found that the West African countries were not as friendly because their visa policies are still regarded very restricting in many aspects.

The Gulf News quotes the report as saying that the travel and tourism industry is continuing to build bridges instead of walls to allow people travel across borders and to follow less restrictive visa policies.

South Korea showed considerable progress in international openness as it climbed 39 positions to become 14th most welcoming destination in the world. India too improved its rank by jumping 14 places to become the 55th most accommodating destination. Indonesia, which has been making gradual progress, was ranked 17th worldwide.

If you are looking to travel abroad, get in touch with Y-Axis, one of the leading immigration consultancy companies, to apply for a visa from one of its offices.