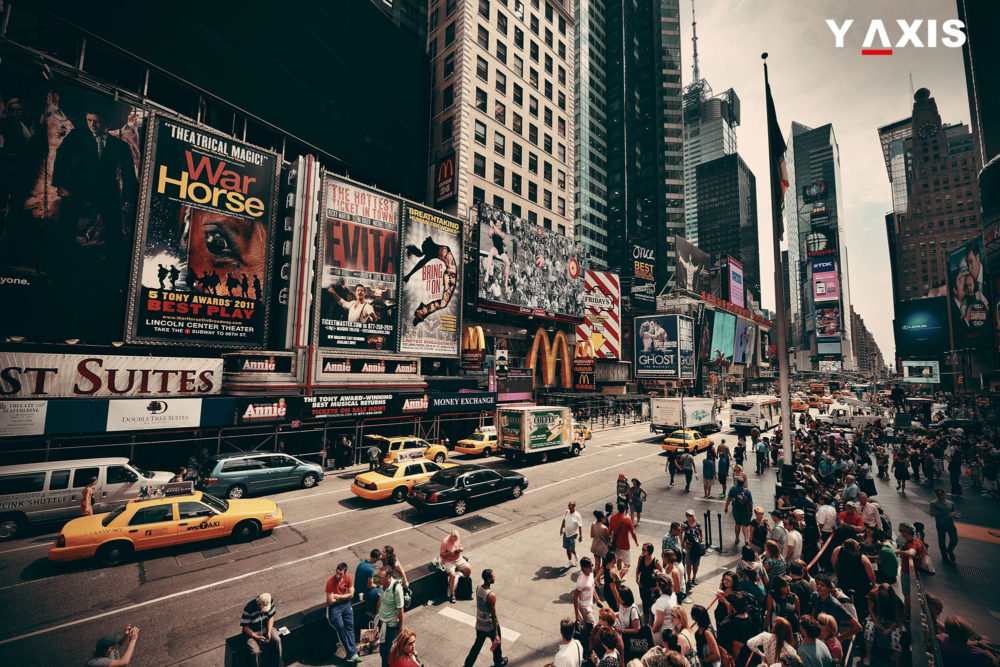 Several Indians and Indian-Americans, who were charged with committing US visa fraud and for arranging fake marriages with the intent of entering the US, were indicted, according to the US authorities.

These people would stage a fraud marriage with US citizens in order to enter the country and then apply illegally for a special category of U visa, which is issued normally to people who have been victims of mental or physical abuse, according to investigating agencies.

The charge alleged that a licensed attorney, Simpson Lloyd Goodman, submitted fake documents to USCIS (United States Citizenship and immigration Services) in a bid to get U visas for other co-defendants.

Included in the false documents, which were submitted to the USCIS, were fabricated police reports supposedly prepared by Officer Ivory Lee Harris of the Jackson Police Department. Other defendants also connived in and committed various acts that helped co-defendants to try to procure U visas from USCIS.

The 16-count marriage fraud charge alleged that the accused would marry individuals, who were already citizens of the US, primarily with the intent of procuring immigration status which would not otherwise be accorded to aliens.

The US Department of Justice (DOJ) stated that the marriages took place not owing to mutual love and affection between the parties, but only with the purpose of creating a legal status that would entitle the alien partner an immigration status and also benefit the US citizen economically.