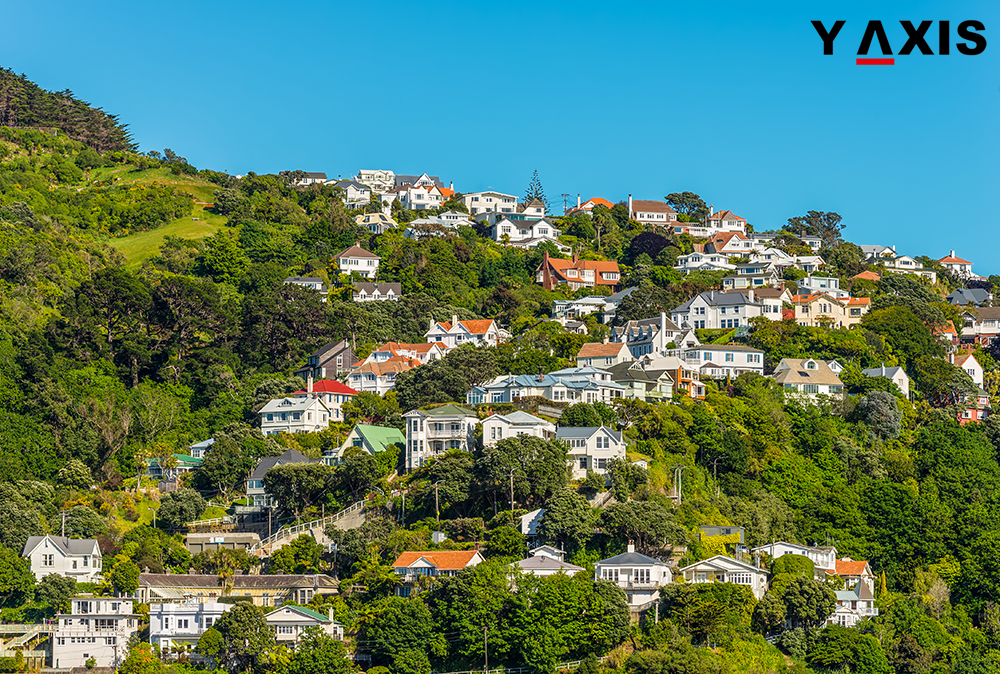 Several Salespeople working in jobs based on the commission are being deprived of New Zealand Residence Visas owing to the new Minimum Income clause. The earlier government had introduced Minimum Income or MI clause in August. This was done to define jobs that could be classified as skilled occupations.

The MI Clause revised pay per hour to $ 24. 29. Thus the lowest category of Skilled Migrant Visa now has a full-time equivalent of 50, 523 dollars annually. Iranian national Afshin Dejbodi says that he started working as a Salesperson one year ago. His wife is a student of Doctoral studies at the University of Auckland. He qualifies for the New Zealand Residence Visas only after addition of commissions to his income as his base pay is just $ 17. 70.

Afshin Dejbodi explains that INZ does not count the part of his salary incurred as commissions. It is not separate from my salary as I am also taxed for it, he adds, as quoted by the Radionz Co NZ.

Marcelle Foley an Area Manager for Immigration New Zealand said that for assessment of visa applications commissions have never been taken in to account. The reason is that this is not an assured income, added Foley.

Immigrants who are classified as low-skilled owing to the MI clause are limited to maximum 3 years of stay in New Zealand. They can neither support visas nor family members.

Afshin Dejbodi who is also an MBA graduate has asked the government to review its policy of MI for New Zealand Residence Visas. He said that the rules are unfair as even they are earning the salary similar to others. If they are in a Sales position and earn commissions it is not their mistake, he added.

If you are looking to Study, Work, Visit, Invest or Migrate to New Zealand, talk to Y-Axis, the World’s No.1 Visa and Immigration Consultancy.