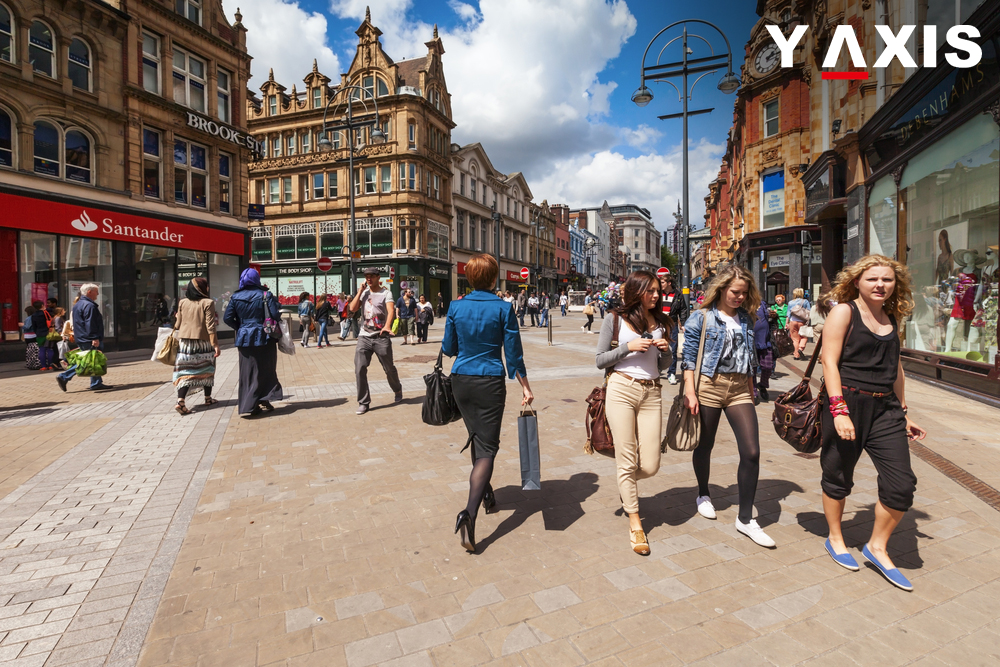 Global Future has held an analysis of the economy of the UK after its exit from the European Union and revealed that the UK is in need of increased numbers of immigrants to evade disastrous results for its economy. A think-tank in the UK, Global Future has assessed the economic statistics for the labor market and allied aspects in its report “The Case for Immigration”. It has concluded in the report that the aim of the government led by the Conservative party to reduce immigration levels to the UK by tens of thousands is based on regressive and obsolete policies.

The report elaborated the UK has a population that is aging, low growth of productivity and is very close to full employment. Owing to all these factors, immigration is a vital factor for the success of the future UK economy, added the report.

The top-down economic approach of the Global Future is that net immigration numbers exceeding 200,000 will be needed by the UK in the future if it has to evade serious effects to its economy, added the report.

The sector wise assessment of the economy discloses that demographic and structural modifications imply that several of them are already on the verge of acute scarcity of workers. This bottom-up approach also confirms that net immigration numbers exceeding 200,000 will be required to prevent the collapse of these entire sectors, cautioned the report, quotes Indian Express.

The report has been revealed just one day after it was announced by the election manifesto of the Conservative party that the net immigration levels would be reduced to several thousand by the party if voted to power again.

Global Future has prevailed upon the government to prioritize giving clarity to the status of the nationals from the EU to avoid unnecessary mass departure from the UK while it finalizes the deal with the EU. The report also stresses that superficial target for net immigration figures will not serve any objective.

The political leaders in this UK general elections must have the guts to press for a positive approach on the issue of net immigration numbers and maintain them at an annual level of 200,000 immigrants, concludes the report.