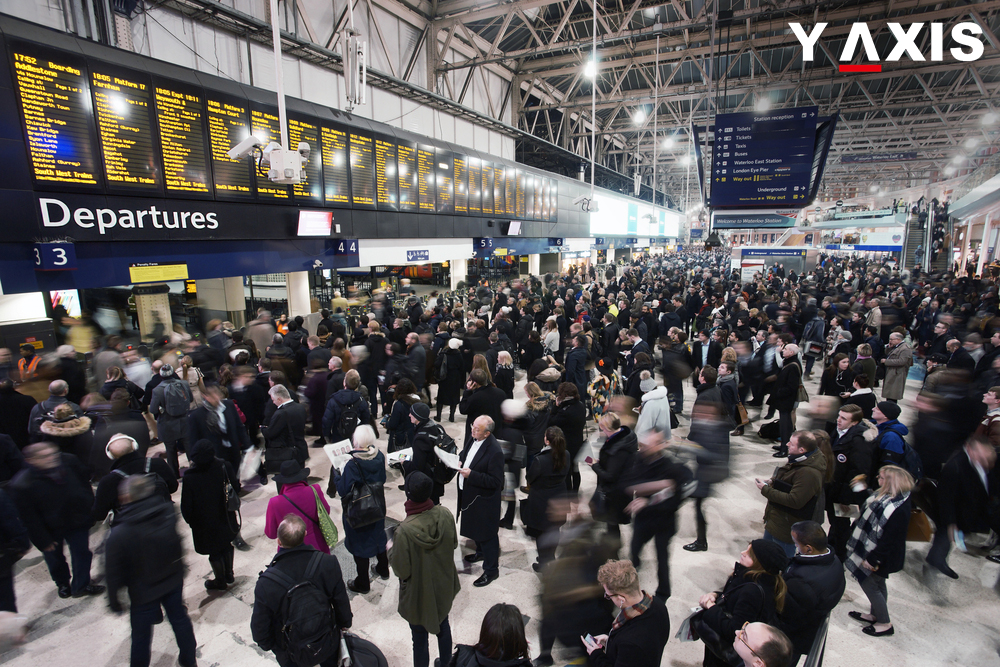 19.09 UK nationals made trips as overseas visitors in 2017-Q2 which was 1% more than the previous year. It was also the highest for the second quarter so far. But it was less than the Q3 period during July to September that has summer vacations for schools, as quoted by the Indian Express.

The official figures for overseas visitors have been recently released by the National Statistics office. The fall of Sterling versus the US Dollar and Euro ever since Brexit vote has made the UK an affordable place for overseas visitors. Tourism witnessed a 20% increase and it accounts for just 50% of the visits.

Patricia Yates the Director of Visit Britain said that the enhanced growth demonstrates the increasing importance of Tourism industry as the chief propellant of the growth of the economy. Overseas travelers to the UK spent 6.23 billion pounds in 2017 -Q2 which was 8% more than 2016.