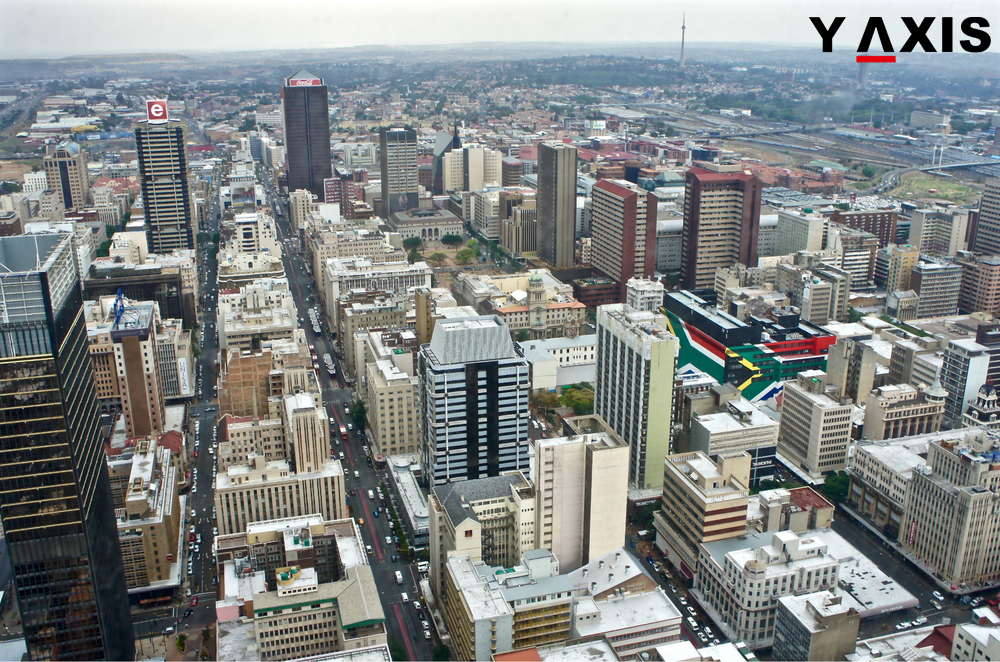 A bustling economy and a beautiful country, South Africa, also known as the Rainbow Nation for its multicultural environment, a unique country, is home to cosmopolitan and vibrant cities such as Johannesburg, Cape Town, Durban and Stanton.

It is said that if there is a country in the world that is a blend of California, Melbourne and Tuscany, this is it most definitely! 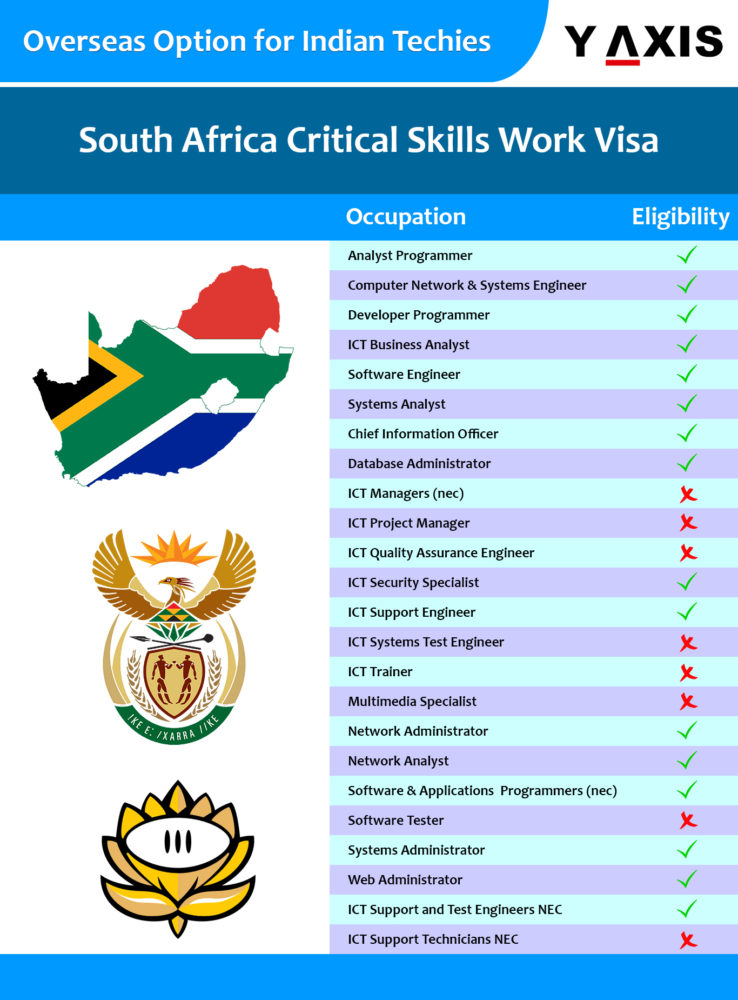 South Africa is facing a shortage of skilled workers in certain sectors. In order to counter plug this skill shortage, the government of South Africa has released a list of Critical Skills requirement as per the skill shortage sectors and, in turn, opened the doors for skilled workers from other countries to enter it and fill the skills’ gap. To welcome skilled workers, the Critical Skills Work visa has been launched by the South African Home Affairs department. Indian techies would be eligible to make the cut for this visa.