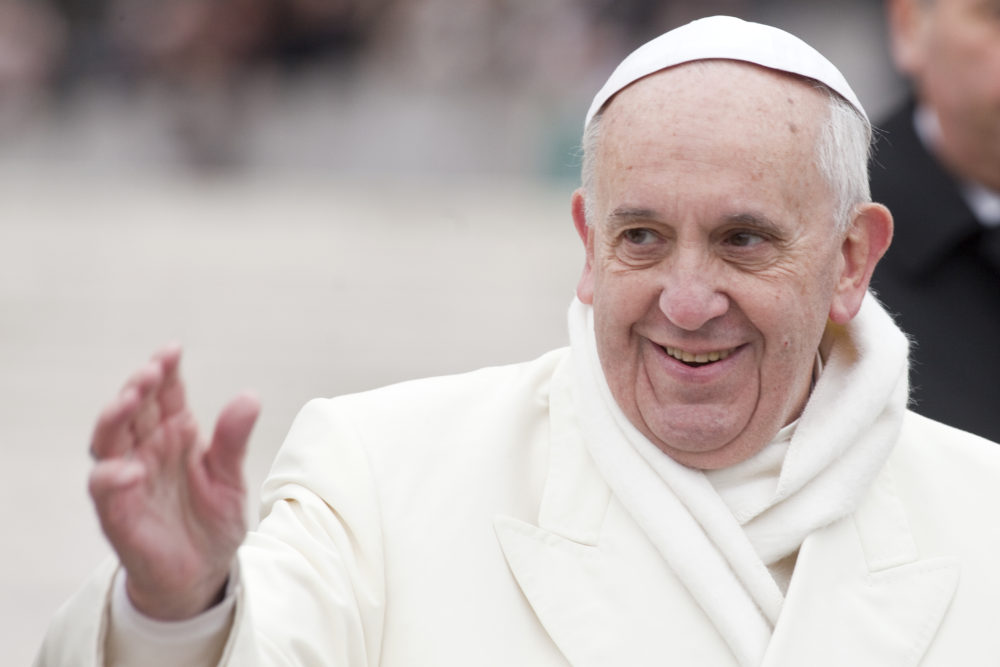 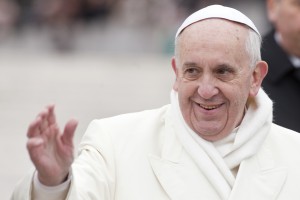 Pope Francis, the leader of Catholic Church, addressed European Parliament on Tuesday and called for changes in migration rules

Pope Francis, the leader of Catholic Church, addressed the European Parliament in Strasbourg on Tuesday. In his address to the European leaders, he brought up the issue of migration and dying spirit of the European countries.

Few days ago, about 600 migrants were rescued from the Mediterranean between Sicily and North Africa. Most of these migrants are fleeing their home countries because of war, poverty and human atrocities to seek refuge in Europe.

Pope Francis said, “The boats landing daily on the shores of Europe are filled with men and women who need acceptance and assistance.”

He further added that, “The great ideas which once inspired Europe seem to have lost their attraction, only to be replaced by the bureaucratic technicalities of its institutions. We cannot allow the Mediterranean to become a vast cemetery.” 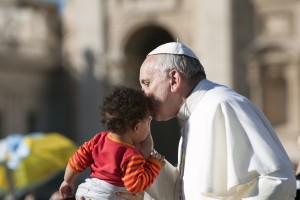 During his address, he urged the European leaders to take action that protects the migrants from the hands of the human traffickers and gives them a life of dignity. He called for a Europe that works for human benefit and not around the economy.

“The time has come to promote policies which create employment, but above all there is a need to restore dignity to labour by ensuring proper working conditions,” he said.

He also said, “This implies, on the one hand, finding new ways of joining market flexibility with the need for stability and security on the part of workers; these are indispensable for their human development.”

An estimate released by the International Organization for Migration (IOM) predicts that around 3,200 migrants lost their lives trying to cross the Mediterranean.