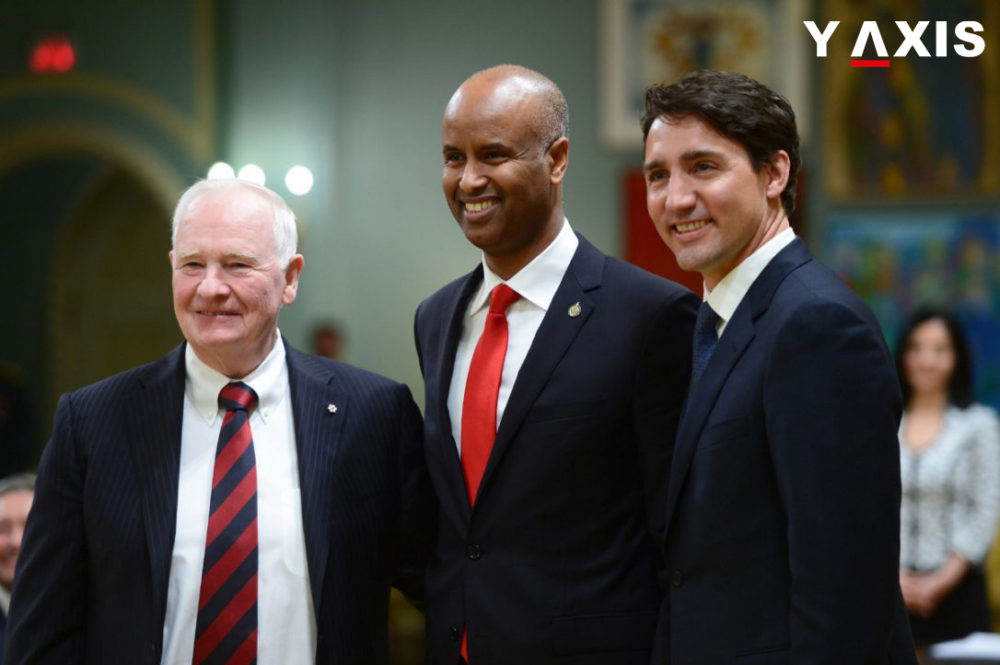 The FMRI (Forum of Ministers responsible for Immigration), which comprises the members of the provincial, territorial and federal governments, met in Toronto in the second week of September. The forum, which includes political leaders responsible for immigration issues in Canada, have agreed to increase immigration levels and set up multi-year targets to help to meet the needs of the labour market across Canada.

Meanwhile, annual immigration levels plan for 2017 of Canada was set at a ceiling of 300,000 new permanent residents. In summer of 2017, Ahmed Hussen, federal Minister of Immigration, clarified that this number would be the new standard for immigration targets under the present federal government.

As per the current plan, about 57 percent of new permanent residents are economic migrants. Included in this are newcomers who apply via an economic program managed under the Express Entry system, besides skilled workers headed to Quebec province and one of the PNPs (Provincial Nominee Programs) applicants. The plan also lets citizens and permanent residents of Canada sponsor family members such as common-law partners and spouses.

Hussen was quoted by CIC News as saying that their country has welcomed for decades newcomers whose contribution to Canada’s welfare, competitiveness, economic success and so on is established. He said that Canada was committed to seeing to it that newcomers integrate and fully contribute to their economy and society. Hussen said that they would continue to support new entrants of Canada to find employment and forge memorable connections within their communities.

Ian Wishart, FMRI provincial-territorial co-chair and Manitoba Minister of Education and Training, said that they had a shared commitment to continue to have an open dialogue and work jointly to attain their shared immigration objectives of building a Canada, which is united, stronger and more prosperous.

In June 2016, IRCC modified the Express Entry CRS (Comprehensive Ranking System) in order that candidates whose native tongue is French could be awarded additional points. A temporary work stream within the International Mobility Program known as Mobilité Francophone was also introduced by the federal government to make it easier for employers outside of Quebec to recruit French-speaking skilled workers.

Moreover, Ontario offers a Skilled Worker Stream for French speakers, which is adjusted with the Express Entry system, for candidates having the ability to speak English and French.

If you are looking to migrate to Canada, approach Y-Axis, a renowned company for immigration services, to apply for a visa.