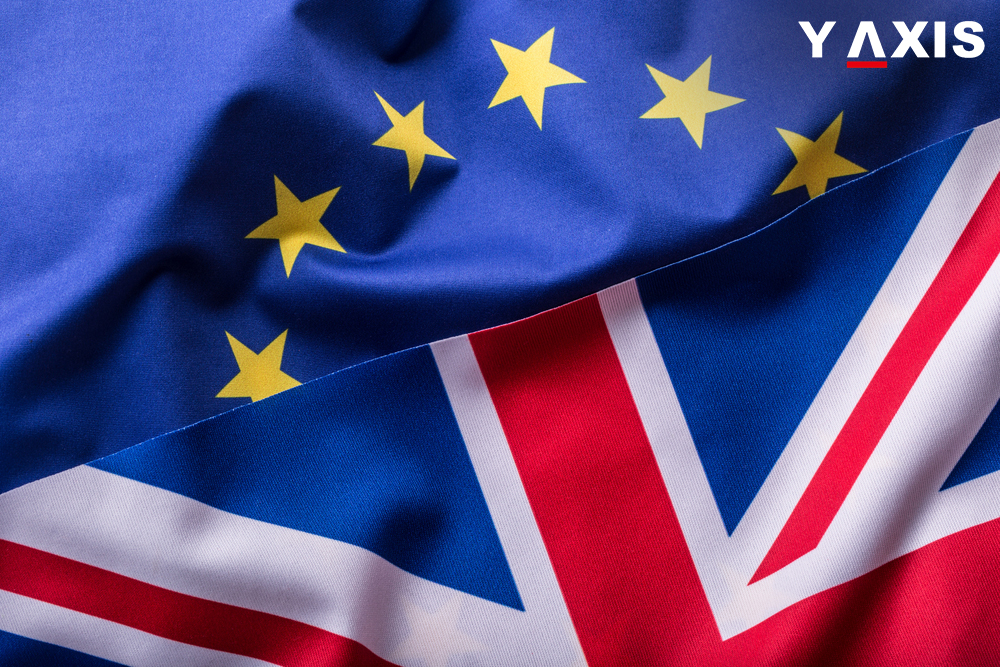 Experts in the immigration industry have expressed fears that the latest figures are an indication of the detrimental effect of Brexit. This is with respect to the desirability of the UK as a destination for overseas businesses, as quoted by the Workpermit.

The decrease in numbers of the visas granted indicates the reluctance of Home Office to encourage visas for overseas businesses. This is in spite of the clear benefits incurred from this category of visa. It includes enhanced business options, enhanced investment, healthy competition and advanced innovation.

UK sole representative visa is offered to single representatives of overseas firms intending to start a UK branch. It is valid for 3 years and can be further extended for 2 years. After the 2 years extension adding up to five years, the holders of this visa can apply for Indefinite Leave to Remain or ILR.

The latest figures reveal that maximum sole representative visas were offered to applicants from Australia and the US with 20 each in 2016-17. The second top beneficiaries were businesses in India and China with 15 visas each. Japan was offered 10 visas.

If you are looking to Study, Work, Visit, Invest or Migrate to the UK contact Y-Axis, the world’s most trusted Immigration & Visa Consultant.