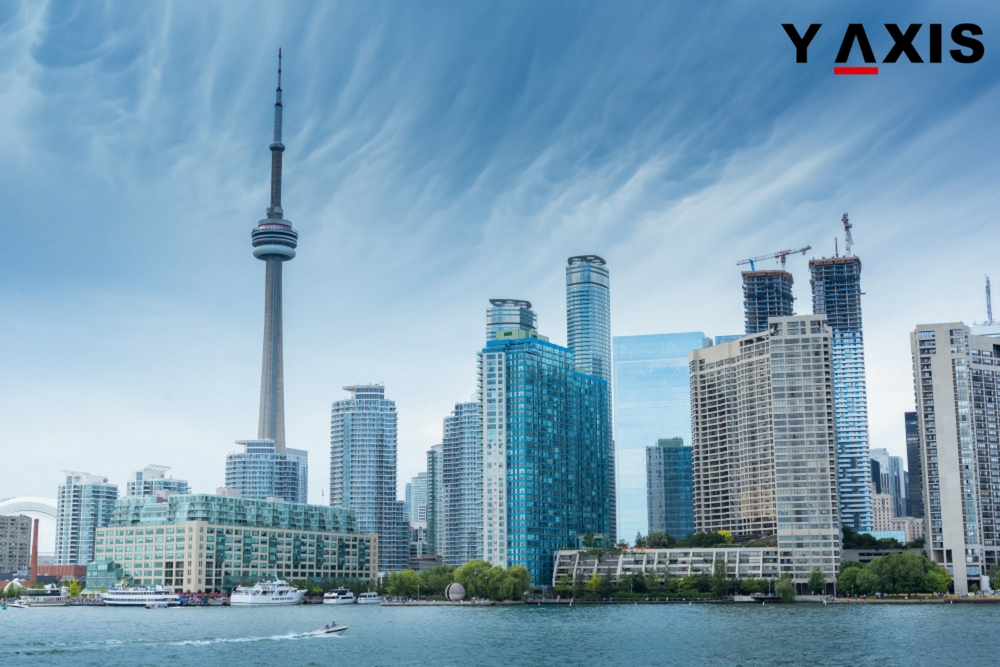 The Human Capital Priorities Stream of Ontario has issued 380 invitations to aspiring immigrants to apply for the provincial nomination in Canada’s Express Entry pool.

This was the second announcement in the fourth week of January 2018 of new NOIs (Notifications of Interests) issued via the Human Capital Priorities Stream, allowing the province of Ontario to hunt the Express Entry pool for immigration candidates who are eligible.

When Express Entry candidates receive an NOI, they are eligible to apply for a provincial nomination by Ontario. They get 600 points more toward their CRS (Comprehensive Ranking System) if successful, which will give them an opportunity to send an invitation to apply for permanent residence in Canada.

The OINP (Ontario Immigrant Nominee Program) was quoted by CIC News as saying that the issued NOIs in the latest round were received by candidates whose CRS scores ranged between 433 and 444, and they had submitted their profiles between 1 January and 25 January 2018 to the Express Entry pool.

Express Entry candidates need to have a CRS score of minimum 400 points, besides other eligibility criteria, to be qualified for the Human Capital Priorities Stream of Ontario.

Earlier, invitations for an Express Entry round took place on 24 January, which saw 2,750 candidates having a CRS score of at least 444 being issued an ITA (Invitation to Apply).

One of the most proactive OINP’s streams in 2017 was the Human Capital Priorities Stream, which was opened several times in the last year. NOIs would be issued on a regular basis, the OINP said.

If you are looking to migrate to Canada’s Ontario province, talk to Y-Axis, the world’s no.1 immigration and visa consultancy, to apply for a visa.