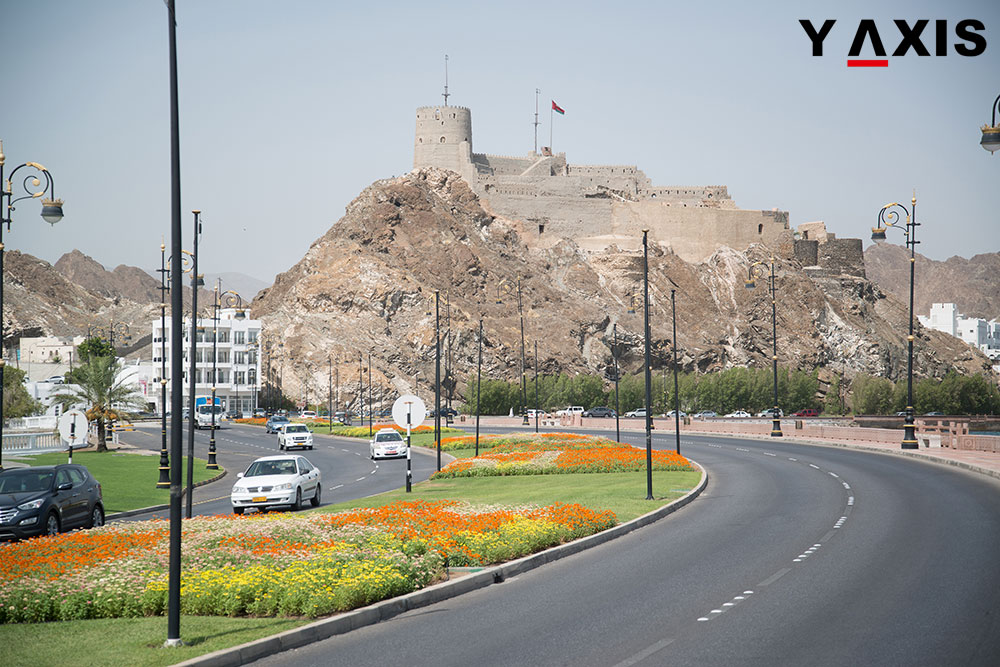 Following the hike in visa fees, it was not legal to make expatriate employees pay it, said an Omani chamber of commerce member.

The government of Sultanate of Oman announced in the second week of November that they were hiking the visa fee for expat workers to OMR301 from OMR201.

This caused concern among some expat employees, trade unionists and social workers, who felt that blue-collar workers would be forced to pay for them by certain employers.

Ahmed Al Hooti, Oman Chamber of Commerce and Industry’s member, said that businesses should pay the visa fee when recruiting and not the employee.

Times of Oman quotes Al Hooti as saying that the onus of visa fee for workers should be borne the employer. According to him, it was not legal for companies to pass the burden onto employees, but it would be difficult for the government to integrate this feature in the new law.

Echoing his opinion was Mohammed Al Farji, a trade union leader, who said that the payment of visa fee of a worker was the responsibility of the employer. He added that if an employer needed an expatriate worker, then he should pay.

If you are looking to migrate to Oman work there, approach Y-Axis to avail counselling to file for a work visa from one of its 19 offices located all over India.