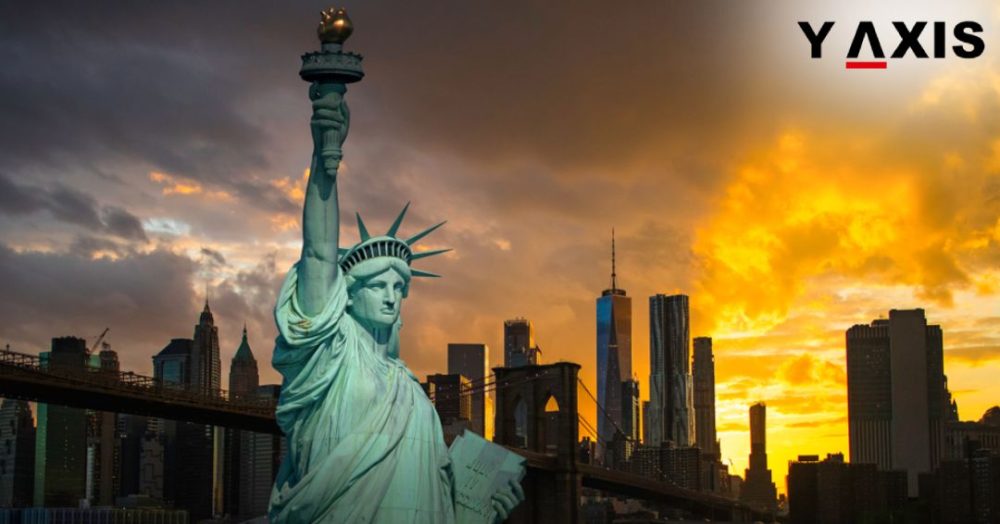 The growth of jobs in the US has been slowing down from February this year. But August showed an upward progress in this regard. It is being observed that though there is a slower growth rate than expected, the situation is not going towards recession.

The monthly employment report of August revealed by the Labor Department shows that there was a drastic increase in working hours. Wages in the previous workweek also went up after they went to a lowest in 2 years in July. The report also shows that companies were not laying off employees.

These results have been situational attributions to the long trade war between Trump’s administration and China. The results affected business sentiments and forced the manufacturing Industry into recession, globally.

Reacting to this, President Donald Trump claimed that China was eating away all the tariffs. In reply to the slowdown in the job growth, he tweeted that there are still good number of jobs in the US.

Joel Naroff, a reputed economist in Pennsylvania said that even though there was a very slow growth in the number of jobs, American households are still self-sufficient and have enough income to spend and to keep going.

Non-farm payrolls catered to about 130,000 jobs in August. According to Reuters, the total payroll rise escalated to 158,000 jobs in the month.

Payrolls in the Construction Industry catered to about 14,000 extra jobs in August compared to only 2000 in July.

Government employment also catered to 34,000 jobs compared to only 2000 in July. There were also increased number of jobs in healthcare, hospitality, professional & business services, wholesale and financial industries.

The US proposes a new H1B registration fee