Number of foreign tourists arriving in India on e-visas grows by 86.4 percent year-on-year in October 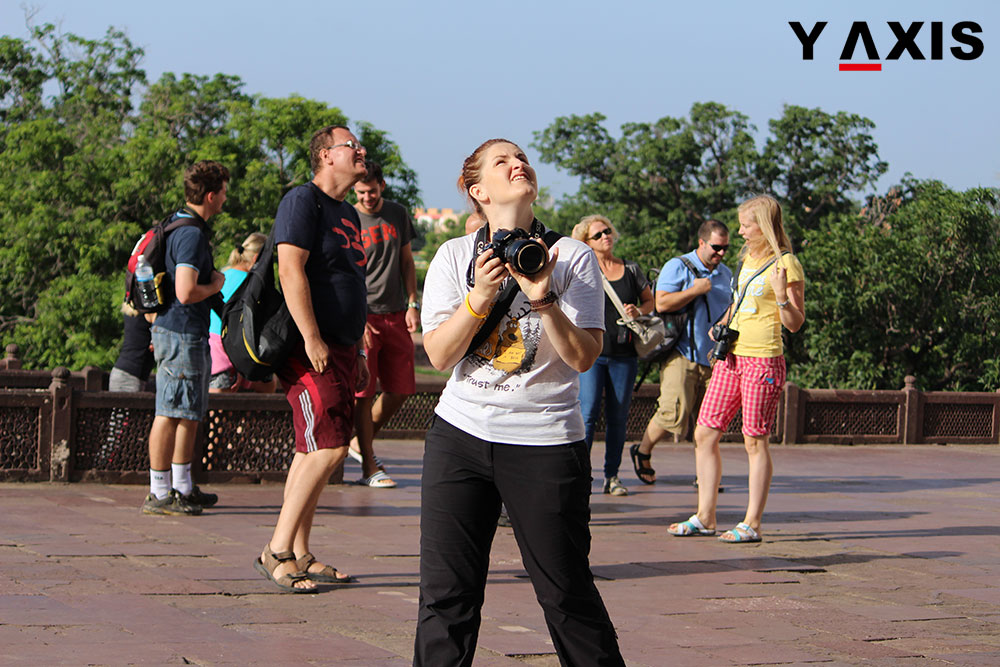 Among the countries availing e-visa facility to India, Britain ranks the first as the United States and France took the second and third positions, respectively.

The Press Trust of India quotes the government release as saying that this spurt in growth may have been largely due to the launch of e-tourist visas for citizens of 150 countries, up from 113 countries it was rolled out to earlier.

The scheme, introduced on 27 November 2014, was made available to citizens belonging to 133 countries who were arriving at 16 airports in India till 25 February 2016. Indian government decided to extend the scheme to citizens by adding 37 more countries starting from 26 February.

The New Delhi airport received the largest share of tourists availing this facility. Around 51.67 percent of foreign nationals availing online visa facility arrived at the airport of India’s capital city, followed by Mumbai, which accounted for a share of 15.68 percent. The airports of Goa, Bengaluru, Chennai and Kochi, stood at third, fourth, fifth and sixth positions, respectively. The other airports making it to the top ten list of receiving the most numbers of tourists using e-visas were Amritsar, Hyderabad, Kolkata and Trivandrum.

If you are looking to travel abroad, approach Y-Axis to avail top-drawer counselling to file for a visa from one of its 19 offices located in eight most populous cities of India.