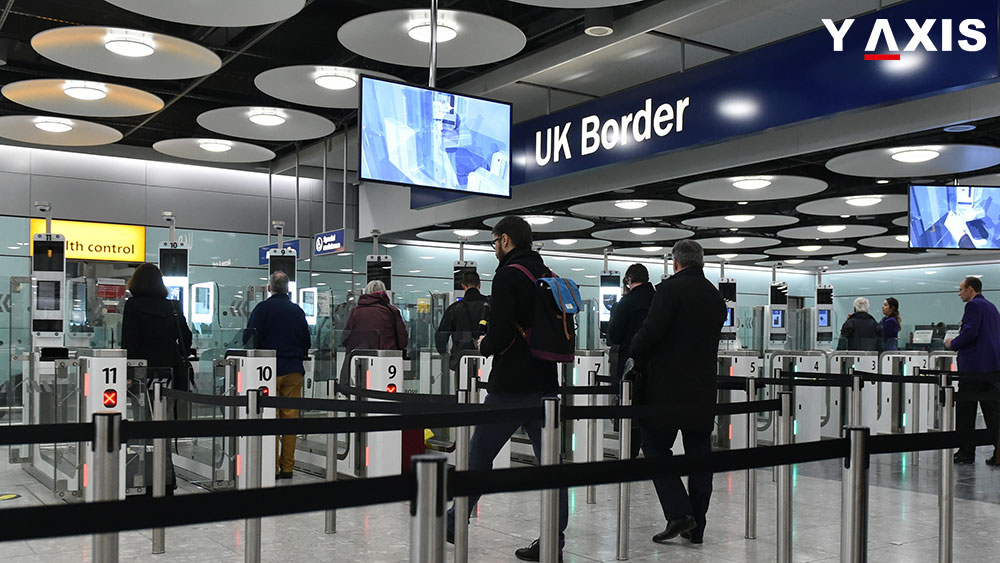 Event organisers of an immigration seminar which took place in the second week of July said that the number of enquiries they received from people wanting to migrate to Australia and New Zealand had multiplied since the Brexit vote took place on 23 June.

The seminar was held by the Emigration Group, which helps people apply for visas to Australia and New Zealand, at the Filton’s Holiday Inn on 17 July. The company also helps people settle down in these countries.

Paul Arthur, Managing Director of the company, said that they screened people evincing interest about migrating to the countries Down Under for zeroing in on those who are really interested and also meet the eligibility requirements.

Arthur was quoted by Bristol Post as saying that enquiries rose manifold since Britain voted to leave the EU. According to him, they had a database of 100,000 interested people who have wished to migrate in the last two years. Enquiries, however, rose sixfold on 24 June; they were said to be thrice more than the usual number on the weekend.

Arthur felt that the enquiries rose after the EU referendum because people were apprehensive about the economic and political instability of the UK. On the other hand, Australia and New Zealand are developing robustly on the economic front. Most people expressing interest in relocating were in the 25-45 age group and ranged from healthcare professionals and senior executives to teachers to businessmen, Arthur added.