Indians Abroad And Their Global Achievements

A home schooled Indian genius, Tanishq Abraham was the youngest to receive his high school diploma in California. Setting his sights on becoming the President of America, Tanishq aims to study medicine at UC Davis.

Abraham was born with special gifts that enabled him to complete his schooling without the normal schooling. His sister too possesses special abilities and became a Mensa at the age of 4. An indigo child, Tanishq was featured in many TV shows on CNN, ABC, MSNBC, Fox, and on media channels such as Yahoo and Huffington Post. He was also featured as a guest in America’s Most Talented Kids. 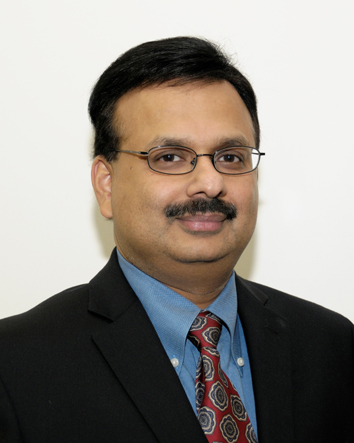 Dr. Thomas John Colacot was awarded the prestigious American Chemical Society’s ACS award in Industrial Chemistry. Dr. Thomas who is an alumni of IIT, Chennai is the first Indian to get the award. A Fellow of the Royal Society of Chemistry, Dr Colacot is currently the Global R&D manager at Johnson Matthey and heads the research wings in US, UK and India.

His work involving catalysts are currently being used to prepare new drugs for – Hepatitis C, a one-pill per week for Type 2 diabetics and many new hypertension drugs. Colacot joined Johnson Matthey in 1995. 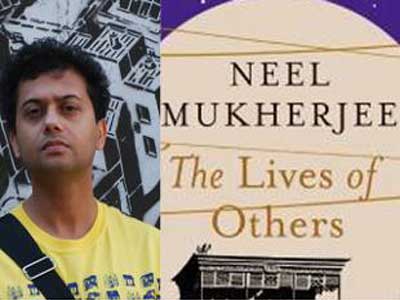 London-based, Indian born Neel Mukherjee is one of the contenders of the Man Booker Prize. Neel has been selected for his novel, ‘The Lives of Others’ which was released in May. There are 13 other contenders for this prize – 6 from UK, 5 from US, 1 from Australia and 1 from Ireland.

Mukherjee who has been educated at Oxford and Cambridge universities, won the Vodafone Crossword Indian award for his first book, “A Life Apart”. 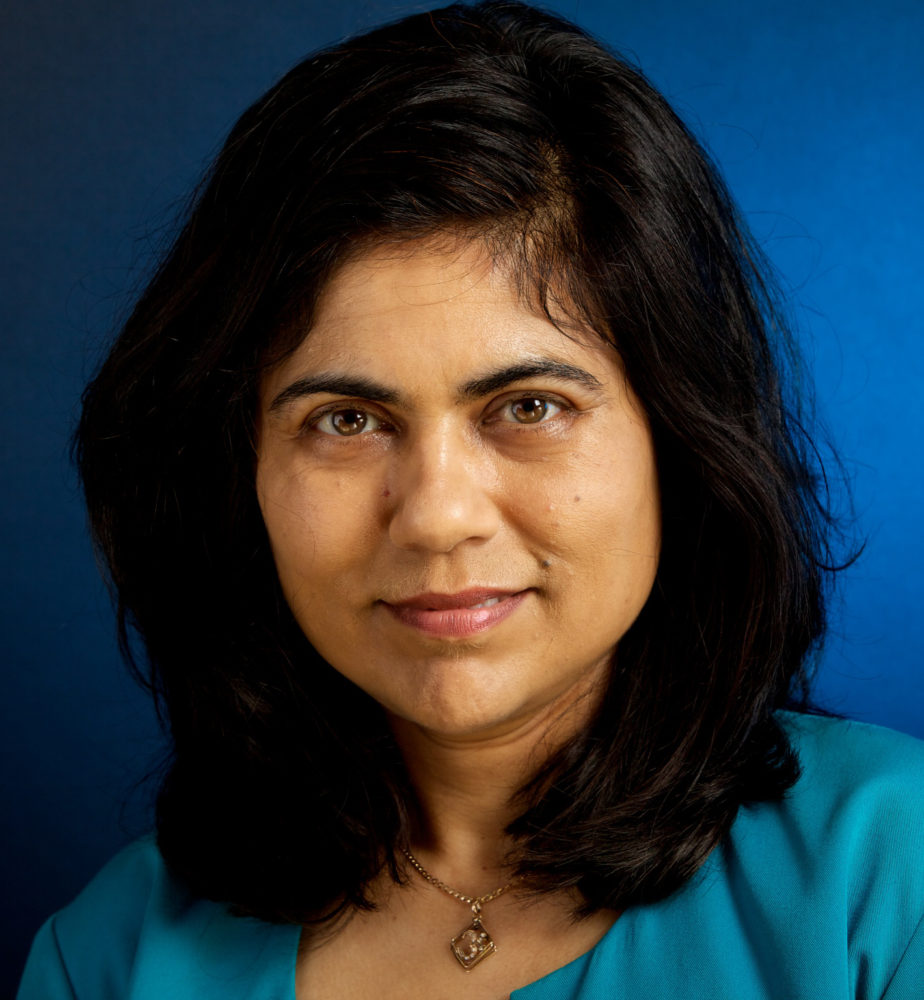 Veena Sahajwalla, Director of University of New South Wales (UNSW) has been awarded the prestigious Australian Laureate Fellowship award and a cash prize of AUD2.37 million for her work in micro-recycling of e-waste.  Sahajwalla was also awarded the ‘Georgina Sweet Fellowship’, through which she promotes the participation of women in research projects.

Veena, hails from Mumbai and has been working in Australia since 1994. 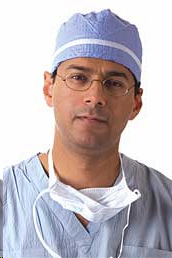 Dr Atul Gawande  a well-known endocrine and general surgeon at Brigham and Women’s Hospital, Harvard professor and writer, has been chosen by the BBC to deliver the prestigious Reith Lectures in four global cities Edinburgh, Boston, London and Delhi. These lectures will be broadcast live on BBC Radio 4 and BBC World Service from November.

News Source: The Times of India