No negotiations till Trump strikes deal to protect young US immigrants, say Democrats 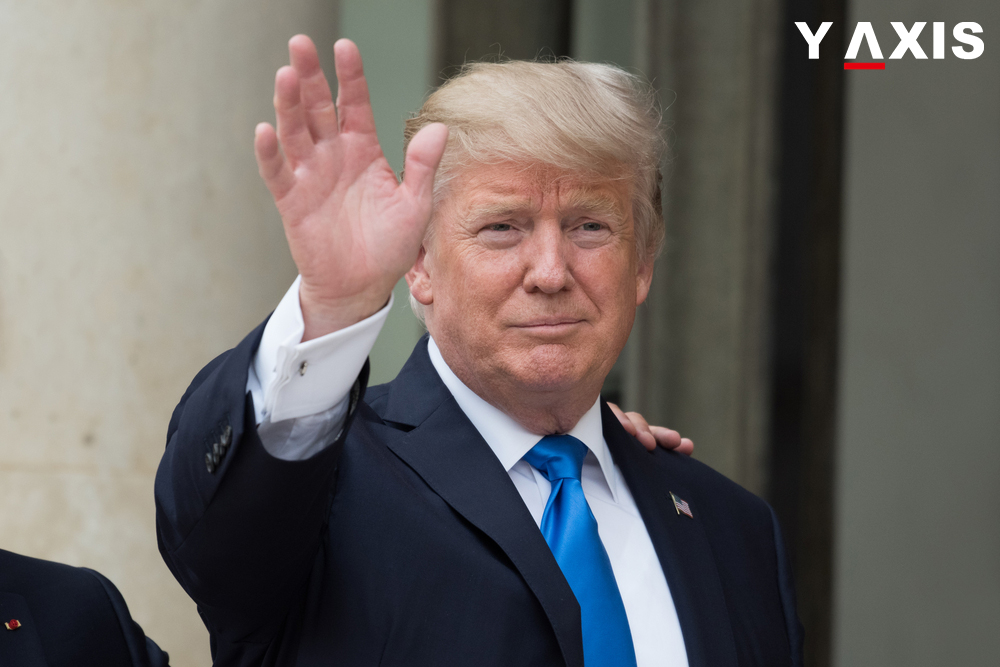 Democratic lawmakers have said that there will be no negotiations till Trump strikes a deal to protect young US immigrants. This is hours after much of the US National government was shuttered. Warring Republicans and Democrats in the Congress spent the whole of Saturday pouring blame on the other for paralyzing deadlock over the issue of protecting young US immigrants.

Democratic lawmakers denied offering the votes needed to reopen the government. They said that this will not be done till a compromise formula is agreed with president Trump to protect young US immigrants from deportation.

Democratic leader Chuck Schumer the New York Senator said that Democrats feel extremely strongly about the issue. They also believe that the US nationals and residents agree with them, added Schumer, as quoted by the First Post.

The Republican lawmakers hoped to obtain the support of the Democrats for a 3-week version and quickly end the shutdown of the government. Meanwhile, Democrats are keen on an alternative for just a few days. They believe that this will pressurize the Republicans to strike a deal over the immigrants’ issue. Democrats also said that they will defeat the 3-week proposal in the Senate.

Leaders of the Democratic Party are focusing on the message to criticize Trump’s wavering stand on immigration. First, he encourages talks and then rejects the proposals, added the Democrats.

More than a dozen moderate Senators from both the parties are trying to draft a compromise formula for spending and immigration. But they are yet to come up with a proposal agreeable to all.

Democrats have sought a deal to protect the around 800,000 DACA immigrants from deportation through a legislative fix as Trump halted the program last year.

If you are looking to Study, Visit, Invest, Work or Migrate to the US, talk to Y-Axis, the World’s No.1 Immigration & Visa Company.