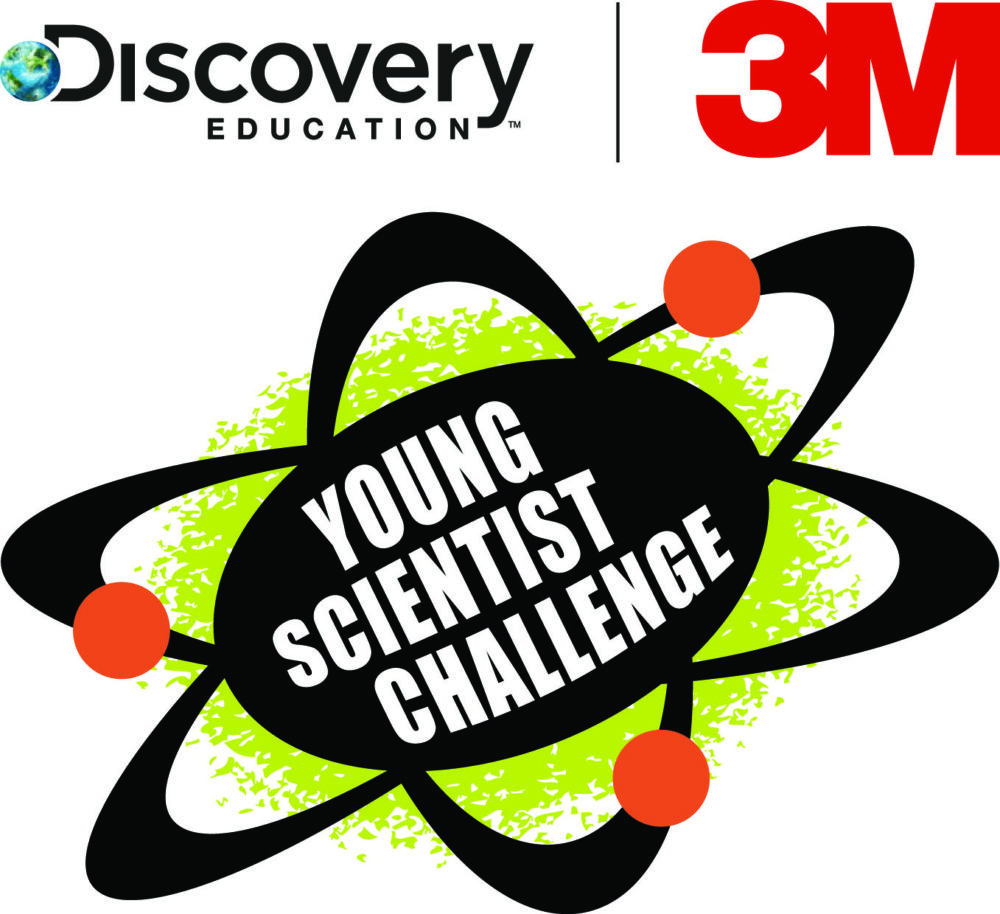 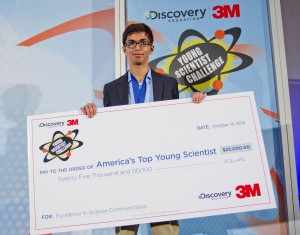 Indians from India are hitting the headlines every other day! We have doctors, scientists, artists, lawmen being awarded top honors or placed in top posts by the Obama administration. This time round it is a gangly ninth grader who is featuring in the Who’s Who of American scientists! Indian American Sahil Doshi, has bagged ‘America’s Top Young Scientist Award’ for his innovative battery design ‘PolluCell’ that could help lower the harmful greenhouse gases on Earth.

This news may seem to be one of the many that are likely to happen in the future, but there is this ubiquitous question that crops up the moment we read such pieces, why do we Indians shine outside India? Though we are all aware of the answer, as clear as the writing on the wall, it still makes many of us sit up and acknowledge the opportunities that studying abroad or migrants to US and other western countries are provided. The world needs doers and respects and awards their skills. India has immense potential that needs just the right amount of exposure and nurturing to reveal to the world, its scientific temperament. 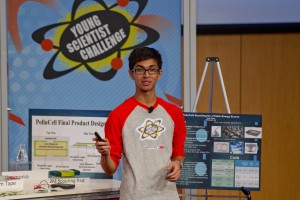 Sahil Doshi from Pittsburgh, Pennsylvania the shy teenager was chosen among ten other finalists, three others being Indians, by Discovery Education and 3M. Sahil in an interview said his intention to enter the contest was to meet others who shared similar interest in science. His prototype put to use readily available waste, including his old guitar strings to create an energy storage device, that would generate electricity and lower the poisonous gases released in the air when generating electricity. His application for his innovation could see poor countries use it as a low cost energy alternative useful in homes, an expensive replacement for batteries and for use in industrial manufacturing units that churn out heavy volumes of carbon dioxide.

What is important to note here is that all the finalists in the competition share the passion to create, to invent devices that are not only cheap, but less harmful as well. Sahil Doshi in addition to bagging the title of America’s Top Young Scientist was also awarded a grand prize of $25,000 (approx. fifteen lakhs thirty one thousand three hundred seventy five rupees) with an adventure trip to Costa Rica!