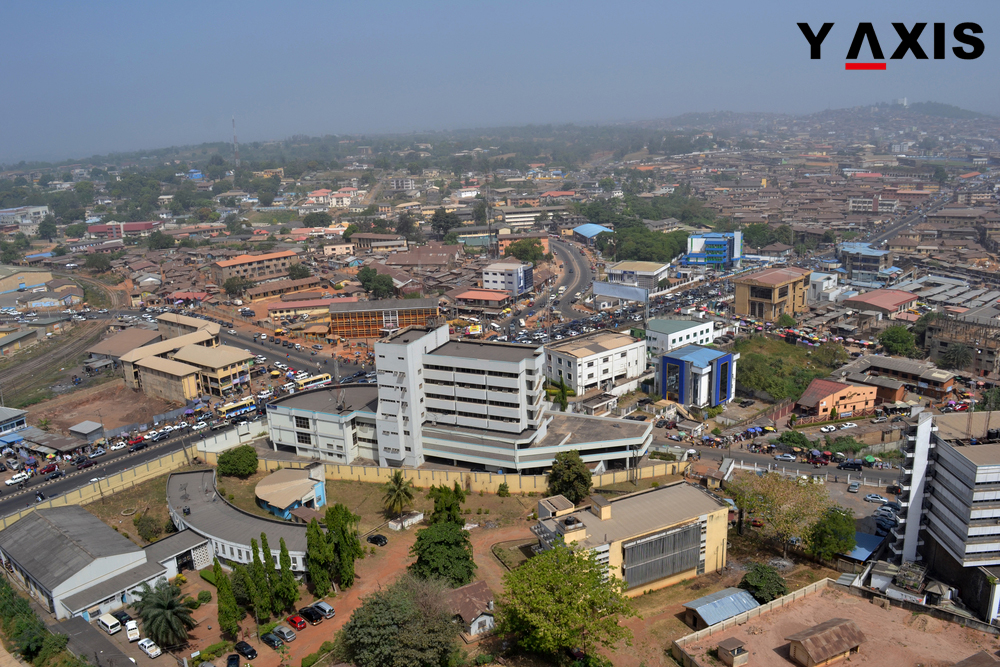 The government of Nigeria has begun issuing its VoA (Visa on Arrival) services to HNW (High Net Worth) investors and visitors intending to do so in their country.

On 8 February, it was announced on the website of the Nigerian Immigration Service that the VOA would be available to nationals of all countries.

Not included in it were ECOWAS (Economic Community Of West African States) citizens who do not need a visa to enter Nigeria and also countries with which the African nation had entered into visa exemption agreements with.

Earlier, in September 2016, the West African country’s government had revealed that they were mulling the option of issuing VoAs to overseas investors and businesspersons arriving in Nigeria.

Business Day Online quotes Yemi Osinbajo, the current Acting President of  Nigeria, as having said that the type of visa on arrival their government was mulling was that foreign investors could obtain them as they apply in Nigeria.

Eligible for VoAs are frequently travelling business people of high standing from across the world, multinational firms  executives, holders of United Nations Laissez-Passer, holders of ECOWAS Laisser-Passer, holders of African Union Laisser-Passer, members of government delegations and people holding any other official travel documents of other accredited  international organisations who want to visit the Federal Republic of Nigeria.

People eligible for VoAs need to apply for it by contacting a representative such as a company representative, business partner, protocol/liaison officer, etc. in Nigeria who would take the responsibility for filing a formal request.

A request for processing VOA and procuring a letter of approval would reportedly happen within two working days.

After an individual receives a letter of approval, she/he gets through an email an advanced copy. The same would then be forwarded to that airline whose name will be mentioned in the application and also to an immigration officer at the places of arrival.

Nigerians, reacting to the announcement on social media, were of the opinion that their government could follow in Kenya’s footsteps to make sure that the initiative was running smoothly.

Shola Adesoye, a clergy, said that his friend from the US had got his VoA at Abuja airport and added that it was up and running.