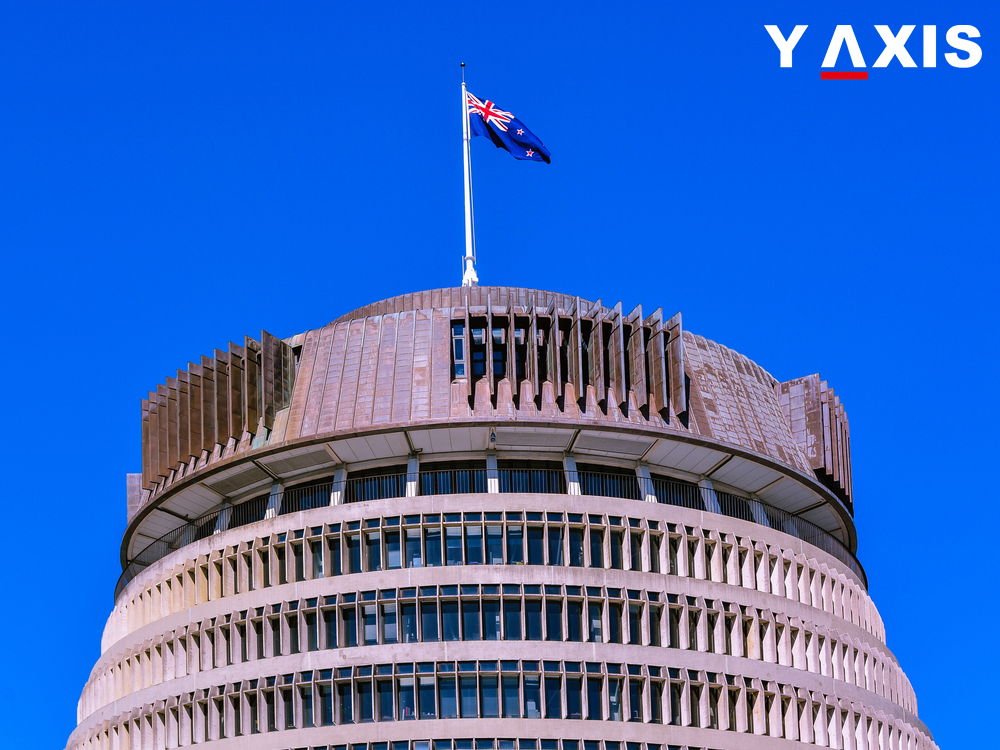 New Zealand Visa freeze has left the elderly overstayed in the lurch as they face deportation owing to change of immigration rules in New Zealand. The New Zealand government froze the parent visa category in 2016.

Amongst the cases being heard by the Independent Appeals Tribunals due to New Zealand Visa freeze are 5 widows in their 80s.3 of them were successful but deportation was upheld by the tribunal for 2 others.

Immigration New Zealand revealed that in the age category 65 to 84 years there are 647 immigrants who have overstayed. 4 are even older than this, as quoted by the Radionz Co NZ.

As per the Parent, visa category immigrants must agree to monetarily support parents for 5 years. While announcing the New Zealand Visa freeze last year, Michael Woodhouse said that many were failing to do so. This was burdening the taxpayer’s tens of millions of dollars said the Immigration Minister of New Zealand.

In the last five years, the numbers of immigrants approved under parent visa category range between 3803 – 5968. After the freeze, it has reduced to just 400. Alastair McClymont an Immigration attorney said that thousands of elderly have been left in the lurch. The immediate concern was for immigrants who had already applied through the Parent visa category. They were waiting for the final processing of their visa applications, said Alastair McClymont.

After the visa category has been frozen, they are literally stuck here. This is because they had committed to stay with their children in New Zealand permanently. Many have now ended staying without a valid provisional visa. They now face deportation without actually a shelter at their home nations.