New US Healthcare JVC CEO will be an Indian-American 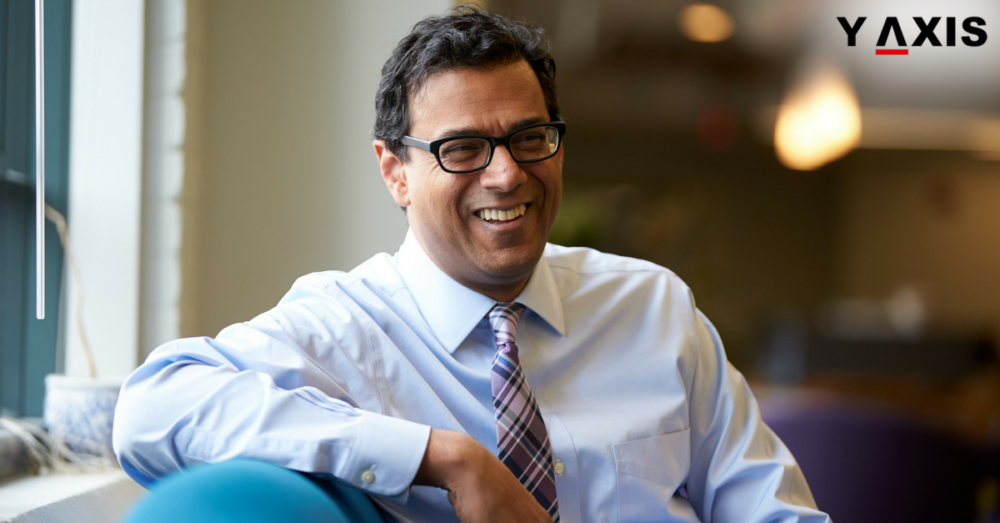 Renowned Indian-American Public health innovator, Writer, and Surgeon Atul Gawande has been appointed as the CEO of new US Healthcare JVC. JP Morgan Chase, Berkshire Hathaway, and Amazon have formed a joint venture company for employee health care that will be headquartered at Boston.

52 years Gawande will take over as the CEO of the JVC from 9 July 2018. The new company will function as an independent entity. It will not be hindered by constraints and profit-making incentives, as quoted by the Times of India.

Atul Gawande said that he was excited to be appointed as the CEO of the initiative for healthcare. I have dedicated my career in public health to offer scalable keys for enhanced delivery of healthcare, he added. These are aimed at saving lives, decreasing suffering and ending waste expenses in the US as well as across the world, said Gawande.

I have now the support of 3 remarkable organizations of the US said Atul. The mission for 1 million plus people can now be pursued with even greater impact. Thus, enhanced models for healthcare for all can be incubated, said the Surgeon.

The eminent Indian-American Surgeon practices Endocrine and General Surgery at Brigham & Women’s Hospital. He is also a Professor at the Harvard Medical School and Harvard T H Chan School of Public Health. Atul is as well as the founding Executive Director at Ariadne Labs, the health systems innovation center.

Gawande has authored 4 New York bestsellers. He has been conferred several awards for his contribution to Healthcare and Science.

Warren Buffet the CEO and Chairman of Berkshire Hathaway said that he, Jeff and Jamie are certain that we have found a leader in Atul who will deliver this crucial job.