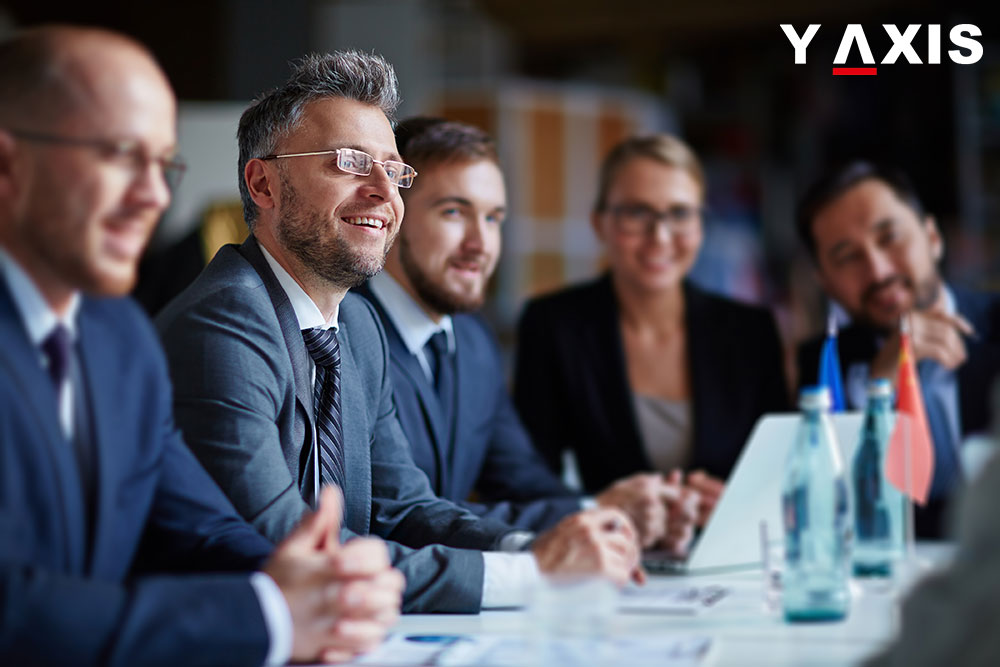 A new I-129S form released by the USCIS (U.S. Citizenship and Immigration Services) seeks specific information about an overseas workers’ past work history. The length of new form has increased to eight pages from the previous four in order to elicit information to find out exactly what ‘specialized knowledge’ an applicant possesses and if it is eligible for an L-1 visa.

According to the L-1 visa program, companies can send employees with ‘specialized knowledge’ from their facilities in other countries to their offices in the US. L-1 visas, however, do not have a ceiling and neither is there any wage requirement.

Employers are said to have made use of L-1 visas to replace US workers with cheaper labour from foreign countries, despite the foreign workers not possessing any extra specialised skills. The lengthier I-129S form extracts more information about prior employment and wages, besides asking for the percentage of time an overseas worker would devote to the job duties assigned on a day-to-day basis and it does background checks into the third-party client worksite backdrops.

Beth Carlson, an immigration attorney with Faegre Baker Daniels was quoted by NumbersUSA as saying that the layout and information asked on Form I-129S will facilitate a faster review by the consular officers without their needing to review extra documents or posing more questions to the applicant.

Justin Storch, the Council for Global Immigration, manager of agency liaison, said that the new fields where employers have to enter information in much detail on employment history directly on the form, including wages, would pave the way for more scrutiny for would-be L-1 visa holders in a way that has not happened previously.

The L-1 visa is also expected to play a major role in the TPP (Trans-Pacific Partnership) trade agreement. TPP agreement would let employers from TPP nations utilise L-1 visas to send employees to the US and pay them the same wages they would in their home countries, which is much lesser than what their American counterparts earn.

If you want to migrate to the US to work there, approach Y-Axis to avail the best possible guidance and assistance on how to file for a work visa from one of its 19 offices located in all the major cities of India.