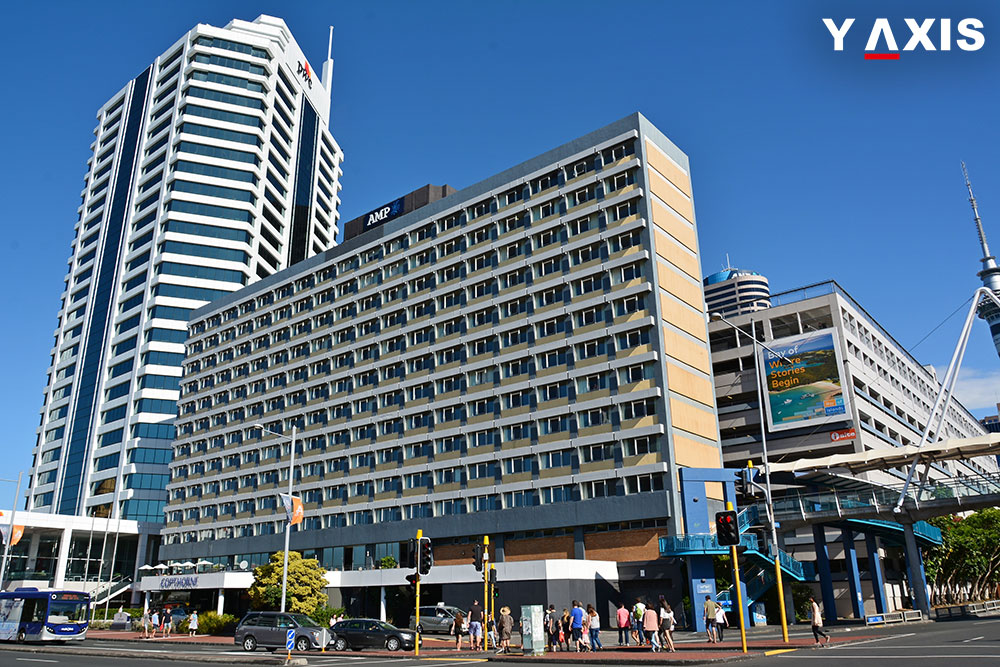 New Zealand witnessed another record in the number of net migrants in October as 70,300 entered the country in October, overtaking the previous highest number of 70,000 reached in September.

On the other hand, the number of visitors to the country in the Southern Hemisphere increased to 3.42 million in the year ending October, registering a 12 percent rise compared to the same month a year earlier. In addition, 260,200 visitors arrived in October, an increase of 14 percent compared to the corresponding period a year ago, thereby setting a record for the month.

The data was released late this time by Statistics New Zealand owing to an earthquake, which caused damage to Statistics House in Wellington.

If you are planning to migrate to New Zealand, contact Y-Axis to get guidance on how to go about it. It has 19 offices in eight major cities of India.