Most nationals of Norway favour immigration 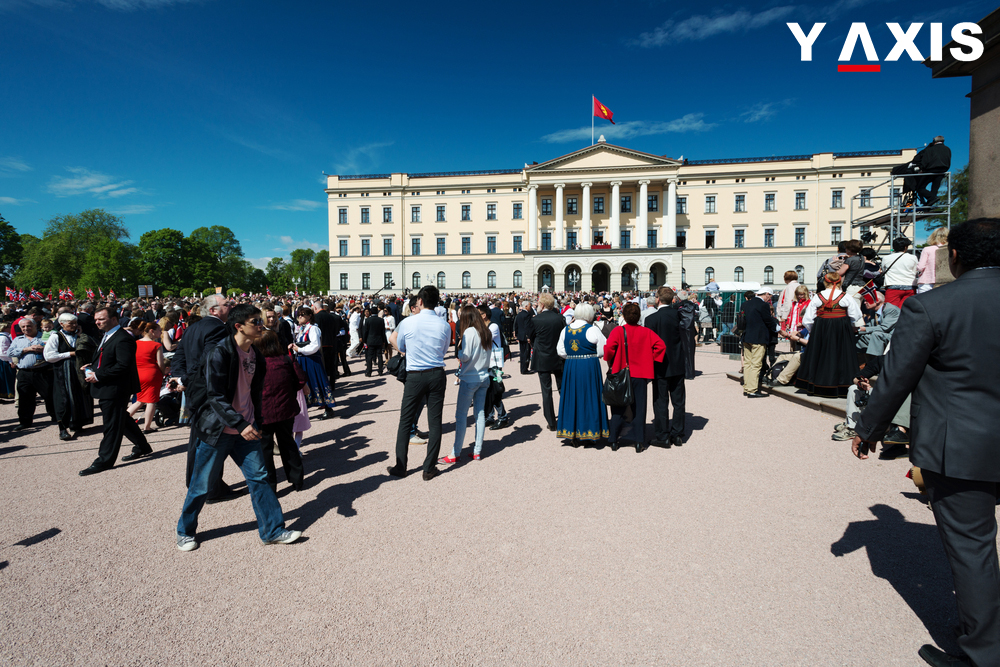 A new survey conducted in Norway shows that a majority of its population feels now that immigration had been beneficial for the country. In fact, the number of people favouring entrance of migrants into the country has increased since 2016.

This was revealed by a survey conducted by a research company Ipsos/MMI in collaboration with the newspaper Dagsavisen and the Nobel Peace Center.  According to the survey, 53 percent of Norwegians questioned feel that immigration has been favourable for Norway, a jump from 45 percent compared to the survey conducted in 2016.

While 16 percent of the respondents felt that immigration was bad, 29 percent neither favoured nor were against the issue and two percent were unsure. About 66 percent were unperturbed about refugees flocking to Norway in thousands.

NewsinEnglish quotes Liv Tørres, director of the Nobel Peace Center, as saying that it was heartening to see Norwegians’ attitudes towards immigrants as well as refugees were mostly favourable.

Kristin Rogge Pran of Ipsos pointed out that residents of Norway capital, Oslo, were more favourable towards immigration than their counterparts who reside in towns and cities, where not many immigrants are present. She said that knowledge and experience played a major role in lessening worries and prejudices about immigrants.

If you want to migrate to Norway, get in touch with Y-Axis, a well-known immigration consultancy company, to apply for a visa from one of its several offices.