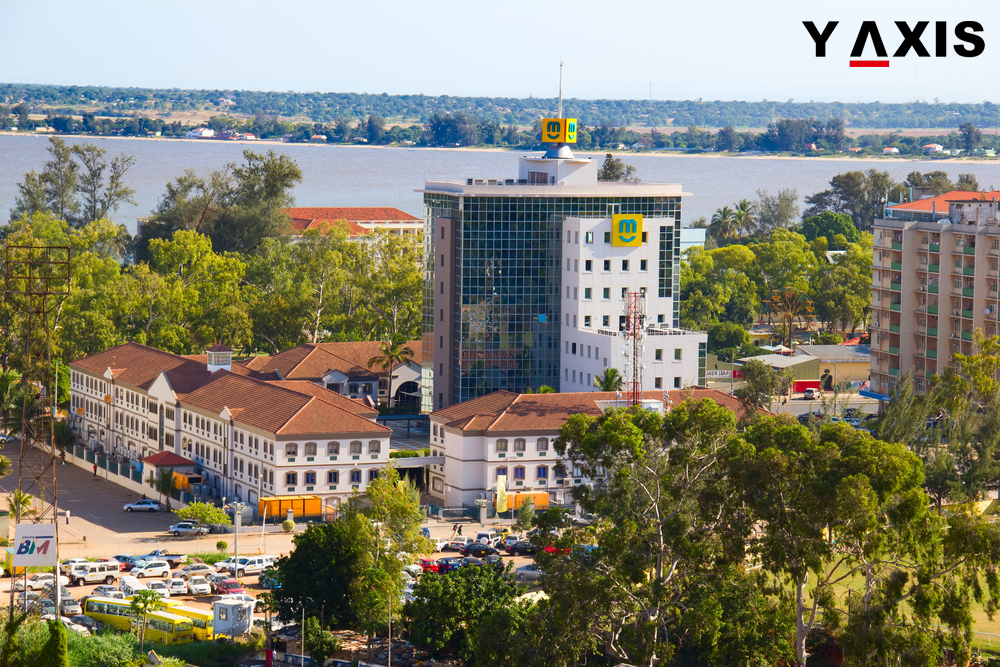 The Republic of Mozambique has introduced visas on arrivals for tourists even if the country they hail from does not have its Embassy.

A notice issued by the government has affirmed that tourists from countries that require visas to enter Mozambique hereafter will now get them when they arrive at 44 border posts in the Southeast African country such as the Port of Maputo, Maputo International Airport, Inhambane Airport, Ponto D’ouro, Giriyondo, Vilanculos Airport, Ressano, Beira Airport, Garcia, Goba, Nampula Airport, Pemba Airport and some others.

Natalie Tenzer-Silva, Director of Dana Tours, a travel specialist of Mozambique, was quoted by the Bizcommunity as saying that access to destinations will be improved with the new visa regime and also would remove any lack of clarity surrounding visa applications of foreign visitors. Lauding the move, she said that they were excited that overseas visitors who earlier needed to apply for visas for landing in this former Portuguese colony would now be able to obtain visas on arrival there.

She felt that this move would substantially improve the tourism industry of Mozambique and make the country a sought after international tourism destination.

With the Visa on Arrival scheme, foreign visitors visiting Mozambique will need to pay $50 for the dual-entry visas which will have a validity of 30 days.

If you are looking to travel to Mozambique, get in touch with Y-Axis, a leading immigration consultancy company, to apply for a visa from one of its several worldwide offices.