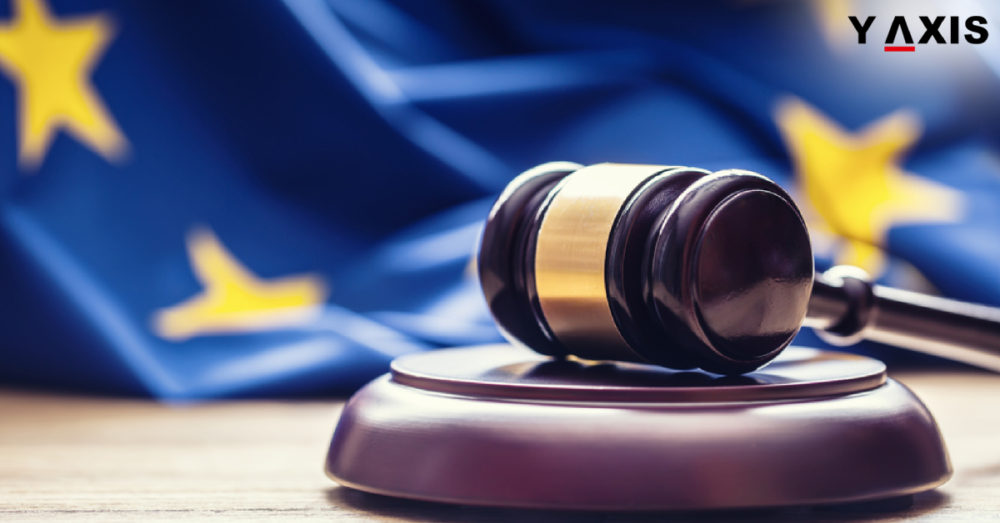 A large number of migrants are now arriving in the EU through accepted channels. They are making use of their Visa-free travel right to go into the European Union and applying for asylum. This has been revealed by the report of the EASO – the asylum agency of the EU.

The EASO report indicates that 1 in 5 asylum seekers are able to enter the EU with no Visa. They later travel through the entire Schengen Area. Most of these probable migrants are from the West Balkan and Latin American nations.

A large number of applications for asylum have also come from Venezuela. These nationals are also permitted to arrive at the EU without obtaining a Visa prior to the arrival. The number of refugees from this troubled State in South America doubled to 22,000 applicants in 2018.

Another 21, 900 arrived from Albania; 10, 200 from Colombia, and 20,000 arrived from Georgia to the EU. The numbers of individuals utilizing their Visa-free travel rights to seek asylum increased by 1/3rd in 2018. This is as per the EASO report. These figures are more than the total applications from Iraqis and Syrians, as quoted by the Info Migrants Net.

The EASO report also outlines the gradual decrease in refugees’ numbers across the EU as a whole. This is specifically occurring speedily in Germany. Berlin recently announced that there was a decrease of 16% in the number of applications for asylum filed across the nation in 2018. The total numbers of such applications were 185,000.

The EU witnessed a 10% decline overall to 634, 700 applications. It implies that the levels of refugees arriving at the EU have declined to something similar to pre-2014. This was when the extraordinary wave of immigration had commenced.

If you are looking to Study, Work, Visit, Invest or Migrate to Europe, talk to Y-Axis, the World’s No.1 Immigration & Visa Consultant.