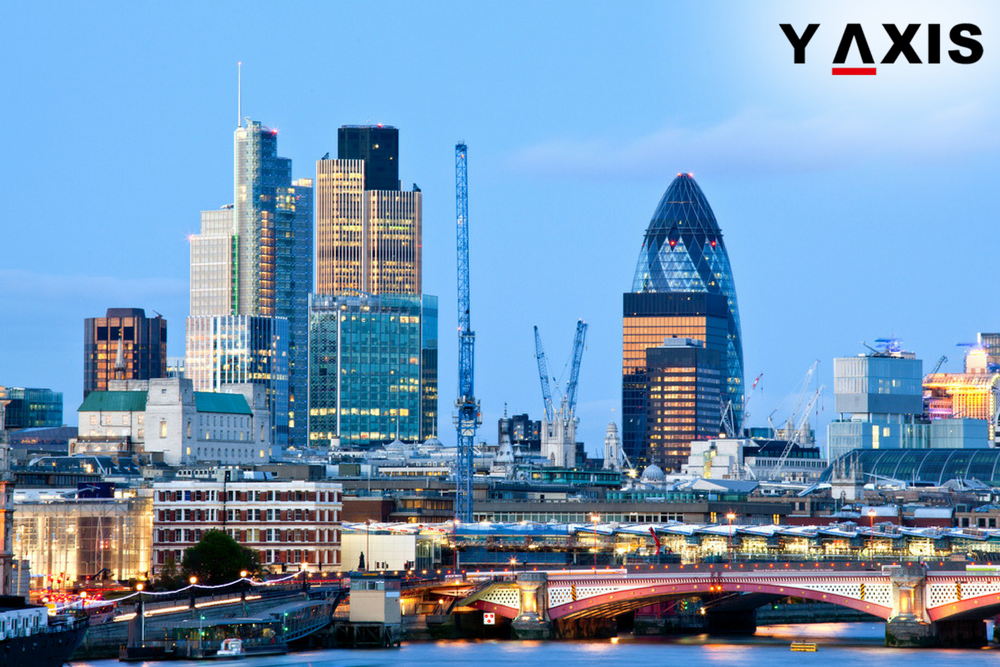 David Davis the UK Brexit Secretary has said that exit from the EU does not imply that there will be barriers to travel. He has offered a special journey regime for professionals and bankers.

So how does London plan to access overseas workers post-Brexit?

London City has planned a Regional Visa system after UK’s exit from the EU. This is similar to the visas used in Canada and Australia. It encourages immigration to a specific area in the nation that urgently requires immigrants, as quoted by the City AM.

The needs for employment will be detected by the local authorities. It will be done along with the Department of Business, Industrial Strategy, and Energy. The Regional Visa system will permit immigrants to fill job vacancies. It could be administered by the local establishment or UK Visas and Immigration. These would mandate the employers to highlight an industry case in the request for visas.

PwC Head of Immigration Julia Onslow-Cole said that Regional visa system will assist in gaining public faith in immigration. This will offer enhanced understating to the people in these areas about their needs for immigration. The public must be made to understand regarding the diverse needs of their areas, added Ms. Cole.

A similar proposal has also been made by the London Chamber of Industry and Commerce. It has said that the London City must possess its own system for visas. The capital has its unique immigration needs, added LCCI.

The LCCI has proposed that the accountability for immigration will remain with the UK Home office. However, the Mayor of London and business organizations will constitute a body for sponsorship for London. This agency will be authorized by the UKVI to operate as a mediator between permit applicants and firms.

The applicants will be given priority based on the annual skills audit. The possessors of London Job Permit will be authorized to work and live in London for a specific time mentioned in the work contract.