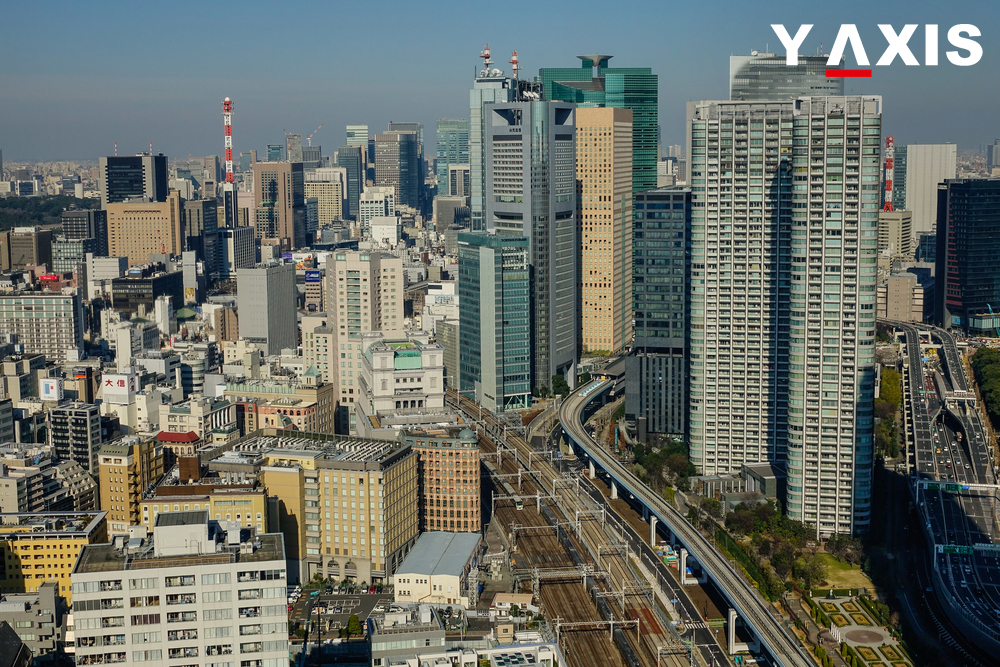 Because more than 20 percent of Japan’s population is above 65 and the growth rate of its population is at one of its lowest ever, the Land of the Rising Sun is being dubbed a super-aged nation.

The future of its economy also looks bleak. The Japanese Health Ministry expects that by 2060, their country’s population is expected to decline by over 40 million from 2010 to 86.74 million, which means fewer workers will pay taxes to a growing ageing population.

In 2017, workforce shortages, in fact, are at the highest in the past 40 years. Although Shinzo Abe, Japanese Prime Minister, tried to play this down, many analysts are of the firm belief that only large-scale immigration can fix Japan’s workforce problems and demographic concerns.

Chris Burgess, a migration researcher at Tsuda Juku University in Tokyo, was quoted by CNN as telling it that most people in Japan believe that their country is at peace because of its homogeneous nature and that is why there is no immigration policy in place.

Ippei Torii, the director of SNMJ (Solidarity Network with Migrants Japan), a not for profit organisation, says that instead of having a long-term immigration policy in place, which would have allowed low-skilled workers to have the same rights as the nationals of Japan, the government chose to go for ‘back door’ measures that let low-skilled foreign workers enter Japan on a temporary basis.

Yuichi Aoki, a demolition worker, who is 59, says that he has to work into his sixties. He also worries how his children and grandchildren will live in a society where the ageing population is disproportionately high.

According to him, young Japanese do not want be doing demolition work, so it would be helpful to their country if foreign workers wanting to do this are allowed into Japan. He adds that Japan needs to understand that if it remains a homogeneous nation, its future would be really bleak.

If you are looking to migrate to Japan, get in touch with Y-Axis, a leading company for immigration services, to apply for a visa.