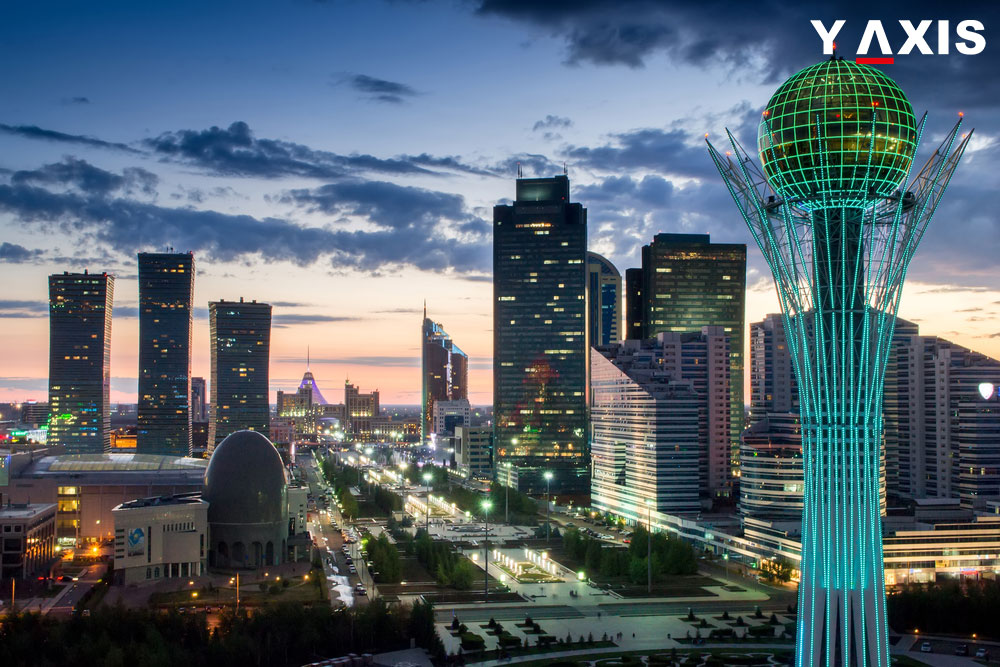 Nationals of Indonesia will be provided free visas to travel to Kazakhstan for a three-month period from 10 June to 10 September, the Embassy of Kazakhstan stated.

Orazbay Askhat, the Ambassador of Kazakhstan to Indonesia, said on 13 March in Jakarta that the fee waiver was being applied for the 2017 Expo international event, which is slated to be held in Astana, Kazakhstan. Since this was taking place from 10 June to 10 September, this scheme would be applied then.

According to him, the 2017 Expo, with the theme Future Energy, is going to be the first major international event to be held in Kazakhstan.

The event, which will attract many renowned stakeholders from different countries, would be an opportunity for the former Soviet Republic to promote its tourism, said Askhat.  He also added that Indonesians were not too well aware of Kazakhstan.

He was quoted by Antara News as saying that this was partly due to the absence of active ties between the two countries for the past two decades.

Askhat said that the Central Asian country had a strict visa system in place because of its location between the thickly populated countries such as Bangladesh, India and China. Though Indonesia is also a highly populated country, they were of the view that it does not present any threats to Kazakhstan as the distance between the two countries was quite large.

If you are looking to travel to Kazakhstan, contact Y-Axis, a leading immigration consultancy company, to apply for a visa from one of its several global offices.