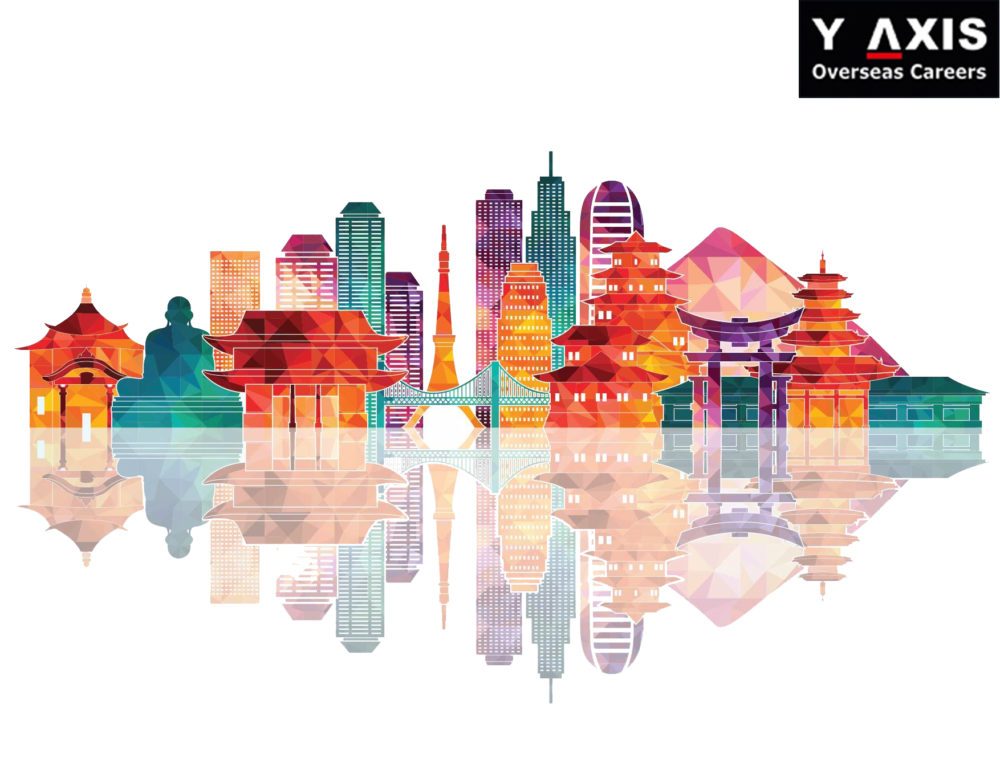 With labour shortage hitting the second largest economy in Asia, Japan is looking at different ways of importing workers. Although Japan treasures uniformity, a withering workforce is forcing the Japanese government to take a U-turn with respect to their foreign worker policy.

Japanese Premier Shinzo Abe and his aides are reportedly working on a plan to attract migrants to fill up the shortage of workers. A section of leaders of the Liberal Democratic Party (LDP), the ruling front, proposed on 26 April to widen the range of jobs for foreign nationals by raising their numbers to about one million, a twofold increase from the present number.

The East Asian country’s economy started looking up after Abe became the Prime Minister in December 2012. Reconstruction following the tsunami in 2011 and hectic construction activity leading to the 2020 Tokyo Olympics have seen the requirement for labour surging to its highest in the last 24 years.

These factors have helped in increasing the number of foreign workers by 40 percent in the last three years. The Chinese comprise 33 percent of the overseas workforce, while people from Vietnam, the Philippines and Brazil stand at second, third and fourth places, respectively.

To begin with, they are planning on giving five-year visas, with a possibility of renewal. They have also mooted an agenda which allows the number of overseas workers to be doubled from about 908,000 at present. Moreover, Japan plans to do away with the nomenclature ‘unskilled labour’ in a bid to induce more foreign workers.

Other than the citizens of nations mentioned above, Indians, who have earned a name for themselves as being hard workers, also stand to gain from this promising piece of news.