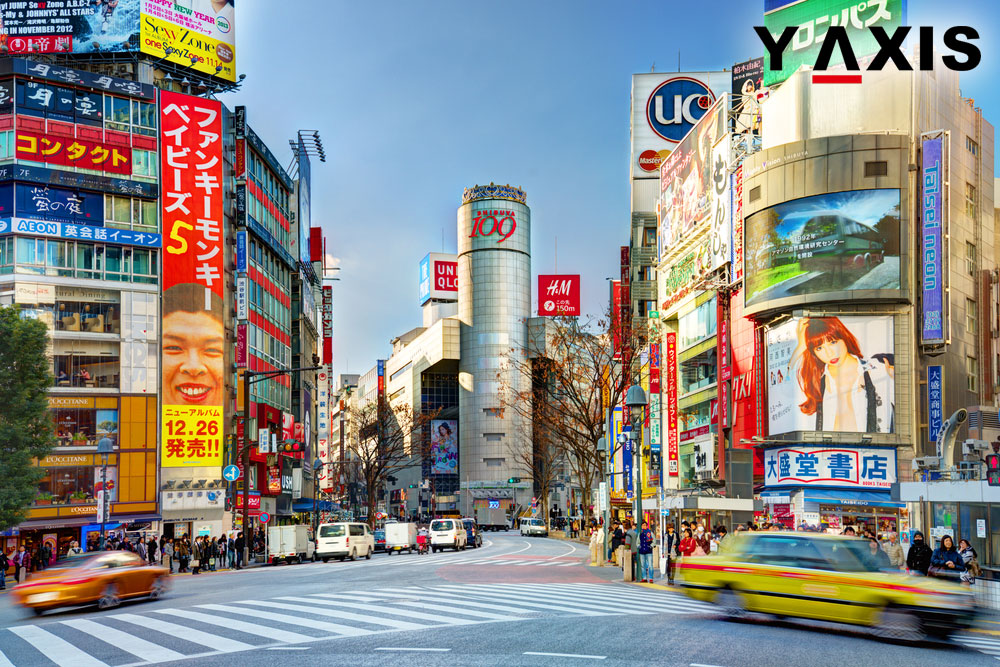 The Foreign Ministry of Japan said it will ease visa rules for Chinese travellers beginning from 17 October in a bid to make them revisit this East Asian country.

Following their arrival in the Land of the Rising Sun, the new rules will allow Chinese nationals on their arrival to obtain multi-entry visas with a validity of up to 10 years, a twofold increase from the five-year stay. It is applicable to people in creative fields or businesspersons. In addition, graduates and alumni of state-run Chinese universities can apply for a single-entry visa by submitting their graduation or student status certificate. They no longer need to provide proof of their financial status.

According to Travel Wire Asia, the deregulation is being initiated to promote increased cultural interaction between the two largest economies of Asia, encouraging more business, besides letting the younger Chinese visit Japan more often.

On the anvil also is a proposal to allow more bilingual tour guides for extending services in English. Since most of them are stationed in urban areas, there are plans to spread them to Japan’s hinterland too.

In addition, the ministry is also planning to partner with East Japan Railway company and other leading railway operators to have alphanumeric codes at each station in order to allow tourists to identify their stations easily.

The country located in the Western Pacific will also experiment with a cashless payment service using biometric technology for overseas tourists.

Meanwhile, the Japanese government is also striving to attract more foreign tourists in the lead-up to the Tokyo Olympics and Paralympics to be held in 2020.

The approximate number of foreign tourists to Japan in the month of August increased by 12.8 percent compared to the same period a year earlier.

Most numbers of tourists arriving in Japan are Chinese, followed by citizens of South Korea and Taiwan.

If you are planning a visit to Japan, approach Y-Axis to get able guidance to file for a visa from one of its 19 offices located in eight major cities of India.