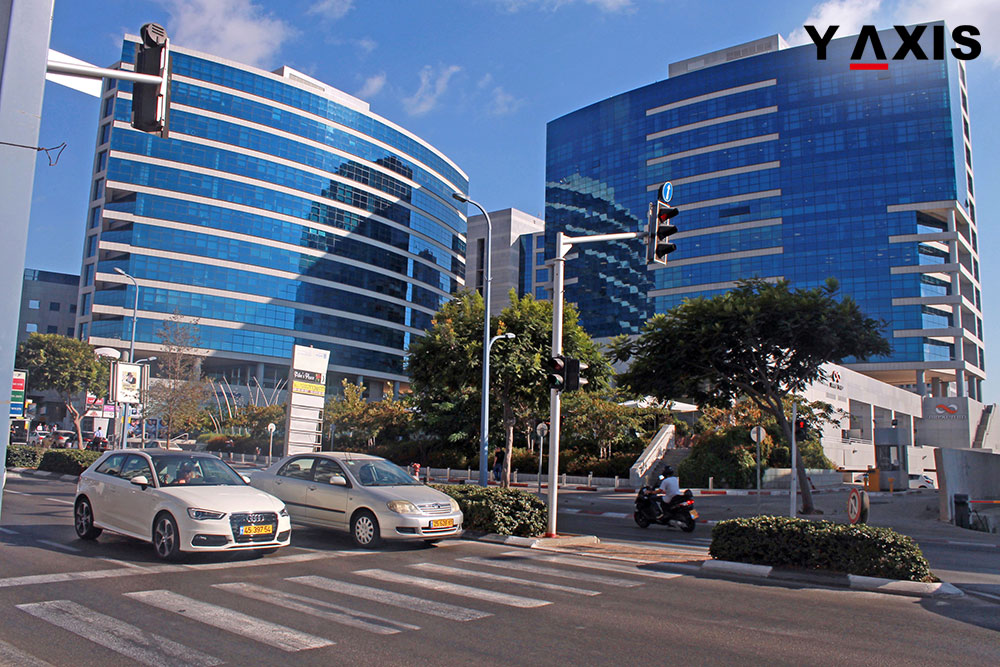 In order to attract many skilled technology workers, which is affecting one of its vital sectors, Israel has decided to ease visa restrictions.

Jut like China, India and the other Asian countries, this country in West Asia too is important for top technology companies such as Apple, Google, HP, IBM, Cisco Systems, among others, who have set up their research and development facilities there.

In fact, 12 per cent of the country’s workforce is employed in the information technology sector. Some of these companies are reportedly disappointed as Israel has limited local talent and tough competition bars many foreign IT workers from being employed there.

The Financial Times quotes that on 31 July, the Israeli government, however, has agreed to allow more talented foreign workers to enter their country and decided to grant work permits to their spouses too.

Director-general of Mr Netanyahu’s office, Eli Groner, is quoted by the news daily as saying that that revision in the rule would see thousands of permits being issued to skilled engineers, mathematicians, programmers and so on. Though he refused to disclose how many work permits would be issued, it is expected that the scarcity of such workers is at around approximately 10,000.

Groner said that their government would do their best to hasten the process of issuing visas for talented workers and their spouses.

Nir Zohar, COO of Wix and head of the Israeli Growth Forum, was quoted as saying that this was a crucial step in the proper direction. If one has to attract skilled people, their families also have to be encouraged to accompany them.

Groner also added that waiting period for work permits would be brought down from three months to 45 days.

Start-ups in this Jewish state are said to have attracted venture capital worth $4.4 billion in 2015.

If you are looking to migrate to Israel, which has the highest standard of living in the Middle-East, come over to Y-Axis to get appropriate help and guidance in filing for a suitable visa. We operate out of 19 offices across India.