Ireland creates about 20,000 new jobs in first quarter of 2017 on back of increased immigration 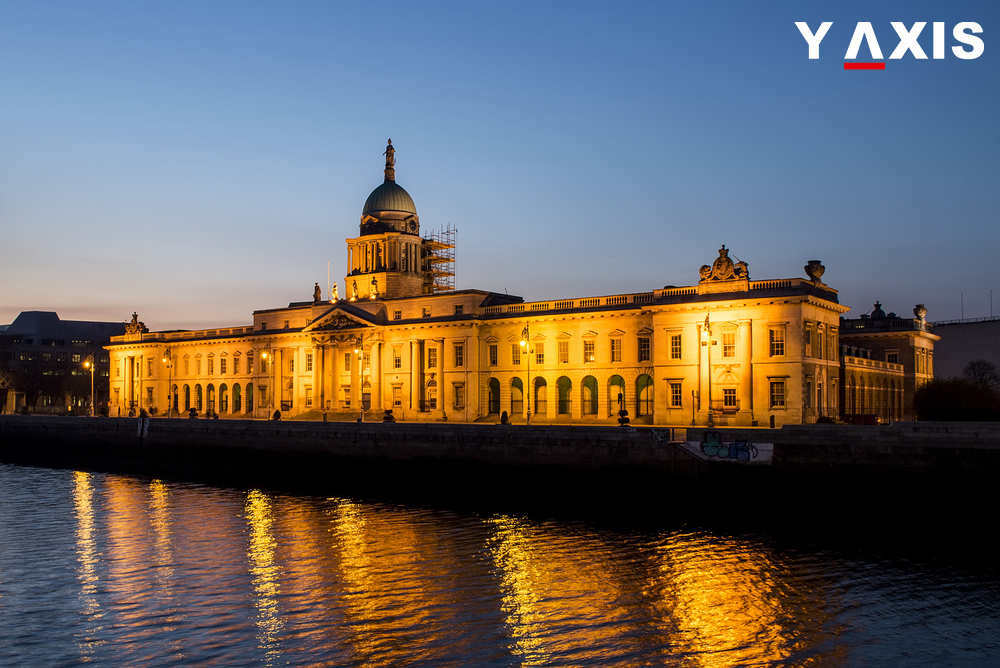 The economy of the Republic of Ireland is continuing to push forward as almost 20,000 jobs were said to have been created in the first three months of 2017.

The latest QNHS (Quarterly National Household Survey) figures revealed that employment increased by 3.5 percent (68,600) in the first quarter of 2017 when compared with the same quarter of 2016.

The sectors that contributed to the job rise were technology and construction. When compared with previous quarters, jobs increased by 19,300 in the first quarter of 2017 – considered to be the fastest growth in close to four years.

The survey also showed that of the 14 sectors reviewed, 11 of them saw employment figures increase.

Michael Noonan, Irish Minister for Finance, was quoted by The Irish Times as saying that latest employment numbers showed that economic growth was bearing fruit for the labour market.

Alan McQuaid, an analyst with Merrion, said that even as emigration was a key to an extent in reining in unemployment since the financial crisis, there was a significant improvement over the past few years, signalling the economy’s recovery.

He added that net migration to Ireland was 3,100 in the year ending April 2017 when compared with the same period last year. On the other hand, in 2015, net outward migration was 11,600, demonstrating that this was the first positive sign since 2009.

In fact, Ireland, which had the highest unemployment rates in Europe only a few years ago, now has a jobless rate which is below Continent’s average of 9.5 percent.

If you are looking to migrate to Ireland, get in touch with Y-Axis, a pioneering immigration consultancy company, to apply for a visa from one of its several offices.