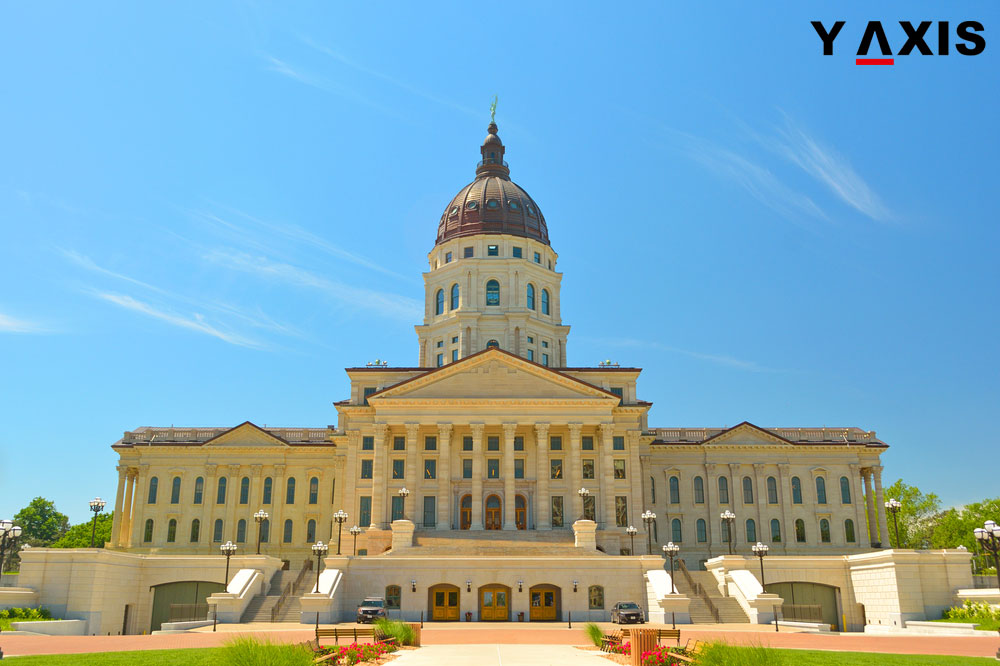 March 16 will be celebrated by the US State of Kansas as ‘Indo-US Appreciation Day’ every year in honor of Srinivas Kuchibhotla, the technology professional from India who was assassinated in February 2017 owing to a hate crime motivated by racism.

The Governor of Kansas State Sam Brownback said that the irrational act of hate crime would neither define nor divide the state of Kansas. He also added that the exceptional contribution of the Indians has contributed in making Kansas a better place and the state is extremely grateful to them.

Speaking at an event in the Kansas state capital Topeka, Brownback said that these violent actions can never surpass the shared beliefs and values of the state, as well the self-esteem of humanity. The Indian community will be continued to be welcomed and supported in the Kansas state, added the Governor of Kansas.

Alok Madasani, the friend of Srinivas who was injured in the attack and the US national Ian Grillot who tried to save them in the attack were also present at the event that commemorated the life of Srinivas.

Brownback expressed a public apology to Alok Madasani for the injury and loss of life. He also thanked Ian Grillot for his brave attempts to interfere and wished a speedy recovery to both Alok and Ian. The Governor of Kansas also issued the proclamation to celebrate March 16 as Indo-US appreciation Day every year at the event.

The Sanskrit mantra Satyamev Jayate which translates as Truth alone Triumphs is our guiding force for peace said Governor Brownback as he declared the Indo-US Day for the state of Kansas.

Brownback elaborated by saying that Srinivas embodied the true spirit of a Kansan. He represented the similar story of several thousand Indians who have settled in Kansas over a period of generations.

Kansas state remains dedicated in support of the Indian community and it will always condemn the acts of hate crime and violence while rejecting all forms of hatred, said Brownback.

The Governor of Kansas also declared that the state was committed to safeguarding all of its guests and neighbors.

Alok Madasani said in his brief comment that the proclamation of the Indo-US appreciation day was an admiration that would make Srinivas feel proud.

On the other hand, Houston’s India House organized a vigil of candle light to honor Srinivas. It will also be facilitating Ian Grillot to commemorate the true spirit of being an American as he attempted to save Srinivas from the shootout. The vigil witnessed attendance by a large group of US nationals and Indians as well as several elected officers.

India House’s Executive Director Vipin Kumar said that the Indian community would strive to put efforts to combat the lack of knowledge and sightless hate as well as spreading the Hindu values of love and peace.