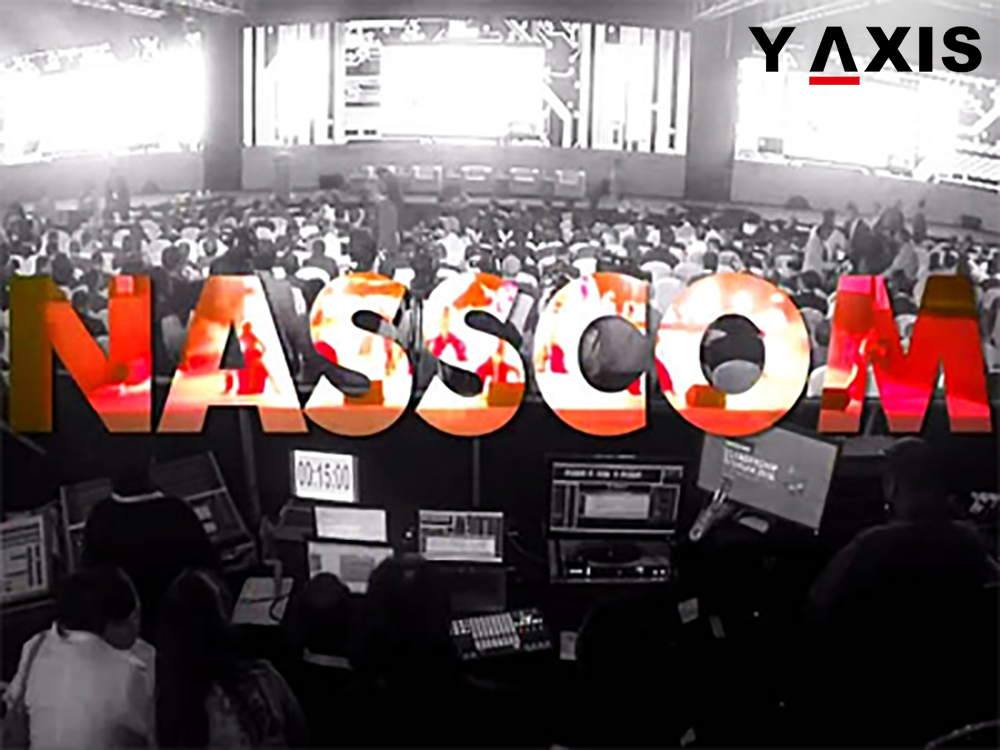 Nasscom, India’s trade association of Indian IT and BPO sectors, is reported to be spending millions on influencers in its effort to deter the US administration from abolishing the H1B visa program.

Documents, filed with the US Senate, reveal that Nasscom paid $150,000 to two US lobbyists in the first quarter of this year, a $40,000 increase compared to its previous quarter.

Nearshore Americas says that as per Work Permit, Wexler & Walker is a service provider for immigration issues, including work visas.

The H1B visa, a temporary work visa program, has become a bone of contention in America in the past few years, as Indian IT firms, such as Infosys and TCS, have been accused of grabbing a lion’s share of these visas issued every year.

The scarcity of visas makes it tougher for IT outsourcing firms from India to serve their customers, most of them who are said to be US-based.

When the US administration headed by Barack Obama doubled visa fees, India showed its displeasure by taking up the issue with the WTO (World Trade Organization). That case is yet to be resolved.

After Trump took over as the President of the US, the visa program was further limited, peeving the Indian IT service providers. Nasscom had also sent a delegation to the US to discuss how their administration could facilitate the workers to travel to the North American country.