More Indian Skilled Workers Moving to Australia Than Ever 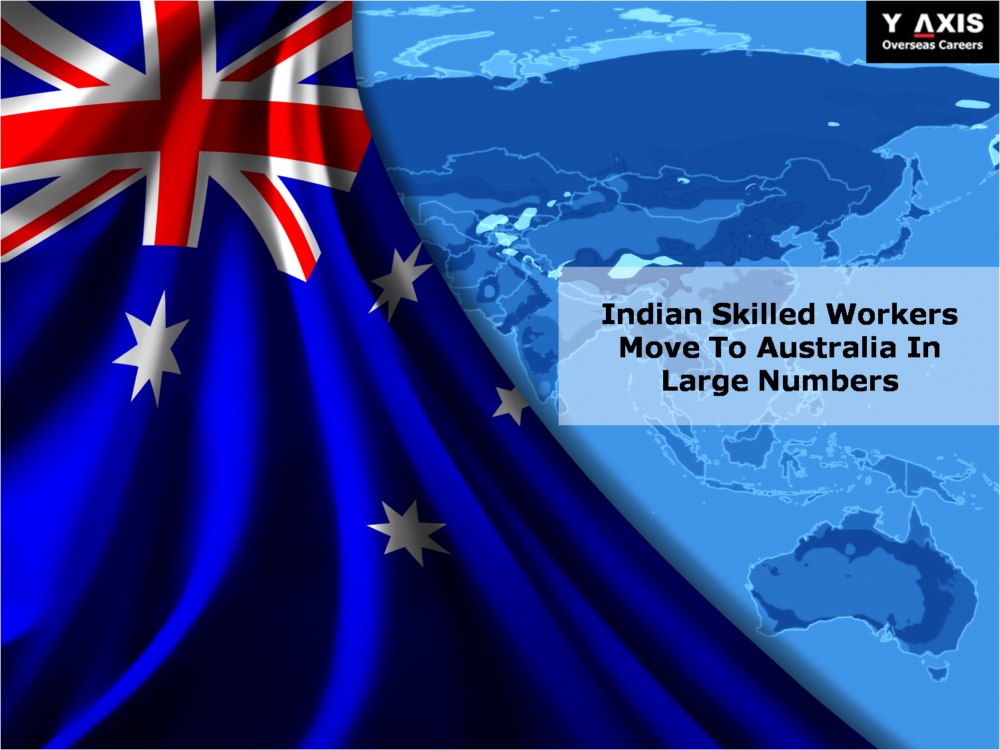 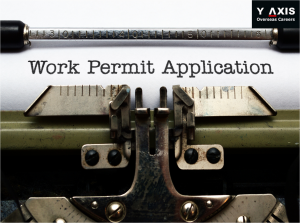 The news is ripe that Indians are moving to Australia in large numbers in view of growing work opportunities there. The Melbourne Age reported that a study by the Organization for Economic Cooperation and Development (OECD) have found more Indians on “457 Visa” than Britons in Australia.

The “457 visa” to Australia, which is a temporary work (skilled) visa, is receiving more applications from India. This visa requires a skilled worker to work in a nominated occupation, for the approved sponsor, and for a period of 4 years.

The latest figures show that India sends more skilled workers to Australia than any other country with a contribution of 23.3.%, followed by Britain at 18.3%, and China at 6.5%.

The report clearly shows that Australian immigration programme is being hailed by the Indian skilled workers, as more and more people continue to file their applications to migrate to Australia