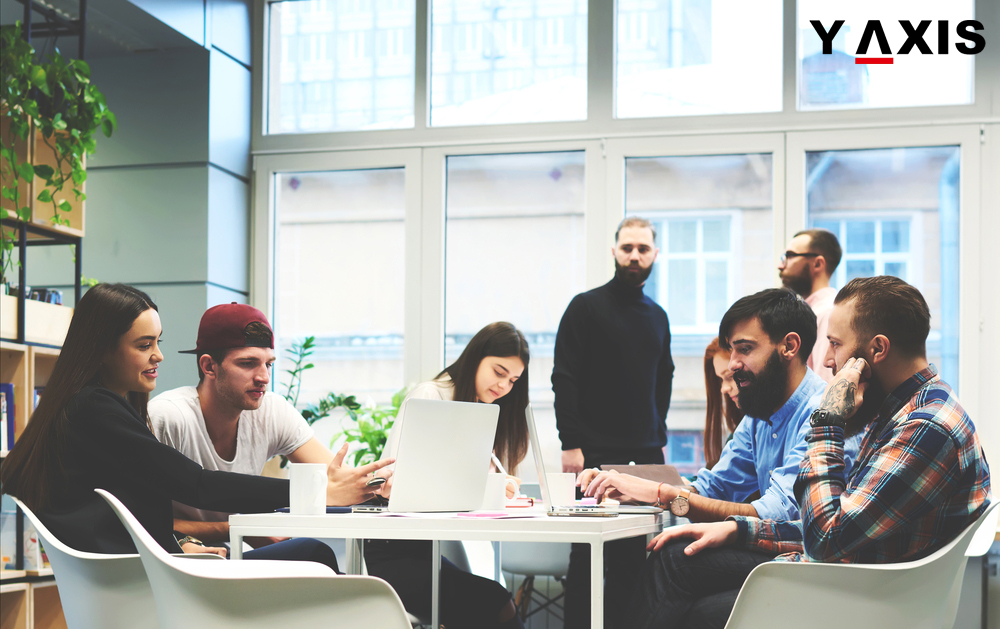 NASSCOM the industry association for the IT sector has said that the curbs being imposed by Singapore on the visas for technology professionals have resulted in the decrease of numbers of Indian IT professionals in Singapore to less than 10,000. This will also result in adversely affecting the ability of the nation to secure deals in the future, added the tech body.

R Chandrashekhar, the President of NASSCOM has said that the ICT visas that are issued to the technology professionals from India have reduced to the extent that it is just negligible.

The strength of the tech professionals from India who are employed in diverse firms in Singapore is below 10,000 that are severely scarce to ensure the growth of IT industry, elaborated R Chandrashekhar.

These remarks from Chandrashekhar are quite significant in the context of IT companies in India opting for Singapore to serve their clients in the zone. The top IT firms in India that include Infosys, HCL, TCS, and Wipro have a presence in Singapore.

He was very crystal clear that in case the same trend continues, the firms will have to look for alternate destinations for their operations. Companies in India have been making huge investments in Singapore so as to enhance their presence in the markets in Asia that are growing at a very high speed.

Nevertheless, as of now, Europe and the US continue to dominate the export revenues of the Indian IT industry with their 80% share.

In the meantime, several measures were announced by the US to prevent what it considered to be the misuse of H1-B visas that are utilized by the tech professionals from India in large numbers.

This announcement was made by the US Citizenship and Immigration Services exactly on the day when it commenced accepting the visa applications for the H1-B category for the fiscal year 2017 that begins on October 1.

Singapore taking a conventional approach to the issue of visas is making it difficult for the Indian tech firms to even keep their levels of employees, enhancing them seems to be a distant dream.

NASSCOM President said that this is happening as there are no new renewals given to the visas that expire. This is the root of the problem faced by the IT firms, explained Chandrashekhar.

The issue of renewals and issuing more visas to tech professionals from India is delayed now by more than a year. NASSCOM is also engaged in discussions with the Indian as well as authorities in Singapore to find a solution to this issue.

The deadlock on visas is also not keeping in line with the broad objectives aimed to promote economic activities in both the nations, the Comprehensive Economic Cooperation Agreement.

Though the share of Asian markets in IT exports has been comparatively lower, the firms are looking forward to developing and diversify new markets, said Mr. Chandrashekhar. As Asia is emerging as the continent of growth in the recent years, it is natural for firms to look for Singapore as a suitable base for operations, explained the NASSCOM President.