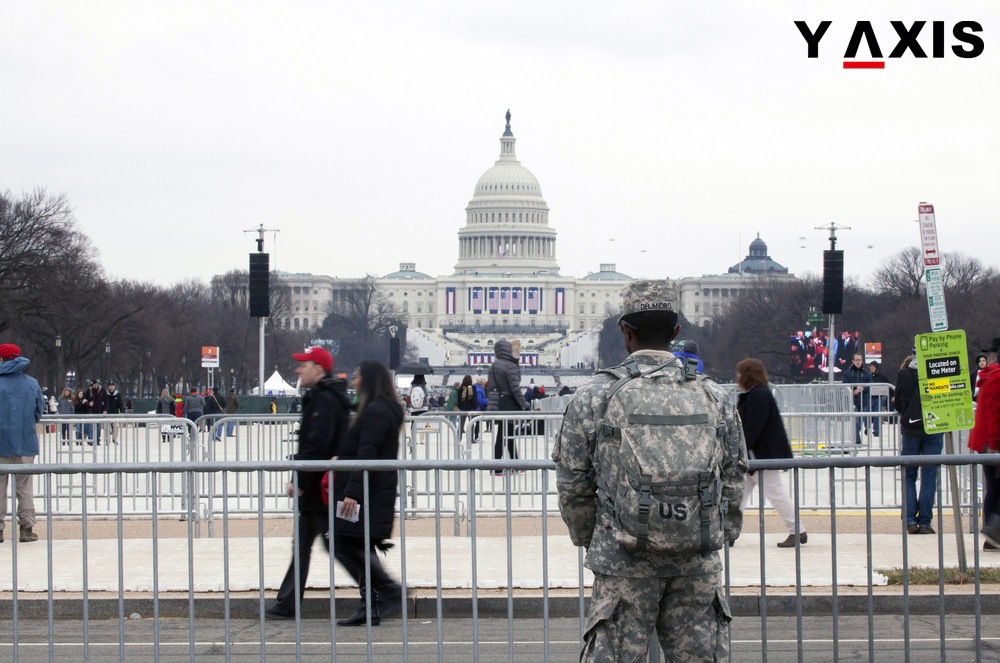 Chief executives of Indian IT companies will travel to the US to prevail over its lawmakers as well as officials of Donald Trump’s administration from carrying out any drastic changes to visa regulations that might adversely affect Indian IT sector which is valued at $150 billion. R Chandrashekhar, head of Nasscom, a trade body of Indian IT and BPO sector, was quoted by the Reuters as saying that though the details of the trip were yet to be finalised, CEOs of some of India’s major IT firms would be present in the delegation travelling to Washington on 20 February.

Of particular concern to Indian IT industry is a bill introduced in December by Zoe Lofgren, a Californian Democrat, which moots the salary being paid to the holders of H1-B visa to be doubled. This, they feel, would steeply increase the expenditure of Indian firms employing these visa holders.

Most Indian software services firms use H1B visas to relocate their employees to the US, India’s largest market, to cater to their clients there. But this scheme has come under flak from its critics in the US who contend that they are being subjected to misuse to replace its citizens.

On the other hand, Nasscom had argued that such a bill would not in any way solve the shortage of IT workers in America, but would also unjustly affect some Indian techies.

Chandrashekhar was quoted as saying that the visit would also make all efforts to drive home the importance of the economic partnership that exists between the two countries. India’s top IT companies such as Infosys, Wipro and Tata Consultancy Services witnessed their revenues fall in 2016 because clients deferred their spending on account of the American presidential elections.

Meanwhile, India’s Ministry of External Affairs (MEA) had stated that it had conveyed that concerns to the US government. Vikas Swarup, spokesperson for MEA, speaking to the press on 2 February, said that similar bills have been also introduced in the past, but they have to be passed by the Congress, which is a lengthy process. He, therefore, asked everyone concerned to avoid jumping to conclusions on the outcome.

If you are planning to migrate to the US, contact Y-Axis, India’s leading immigration consultancy firm, to apply for a work visa from one of its several offices located all over the country.