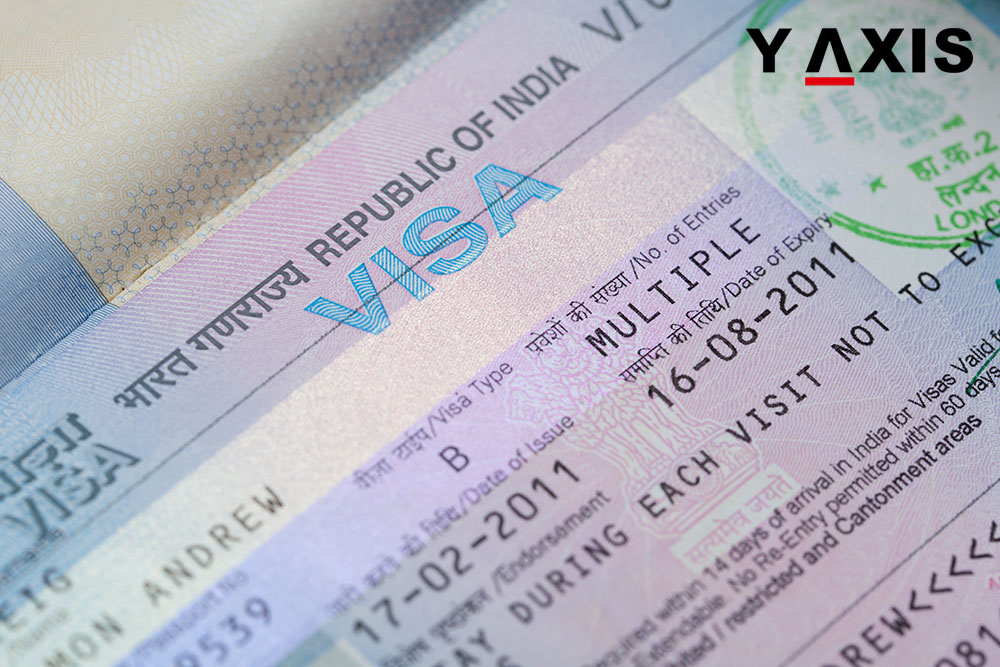 Currently, various types of non-work visas are issued in the country for tourists, students, people visiting the country for medical treatment and so on with varying periods of validity. On the other hand, business visas and employment visas fall under work visa category. The commerce ministry is suggesting placing business travel visas in the non-work segment. Employment visas are given to multinationals working under inter-corporate transfers for which salary ceiling is $25,000 per annum.

A commerce ministry official was quoted by the Mint as saying that visas need to be classified into work and non-work segments if India wants to attract more trade and investment. Travel and work visas will fall under non-work visas. Only when one wants to work in India, work visas will be given.

After many rounds of talks were held between the ministries of home, commerce, and external affairs, the ball is said to be in the home ministry’s court to take the final call, said the official. According to him, they have asked for non-work visas to be made long term and multi-entry so that foreign nationals need not make multiple visits to missions.

The Indian Council for Research on International Economic Relations professor, Arpita Mukherjee, said that internationally a minimum six-month visa is issued for business people with multiple entry which India too should follow.

If these suggestions of the commerce ministry became a reality, India would be putting in place an e-visa procedure for 150 countries.

As per the World Tourism Organization, India ranks in the 40th place as far as foreign tourist arrivals in 2015 are concerned.