Many of us think big, make tall promises, ‘feel’ empathy at the drop of a hat but very rarely do we ever venture out of our comfort zones to DO something about it. Translating our thoughts into emotive words (thanks to our convent education we are aware of the right sounding words) that would make a nonchalant person read those thoughts and we ‘feel’ vindicated. An encouraging word or, ‘oh you really make us think’ comment propels us to share it on our social walls, exhibiting to the world the humane (?) side, the sensitive side in us. That’s it. That done we are at peace with ourselves.

But there are many amongst us who silently carry the mantle of DOING something, making a difference, telling the world and to the generation next, ‘all hope’s not lost’, ‘we will make it right for you’! They are the ones that prove that mankind has truly evolved. 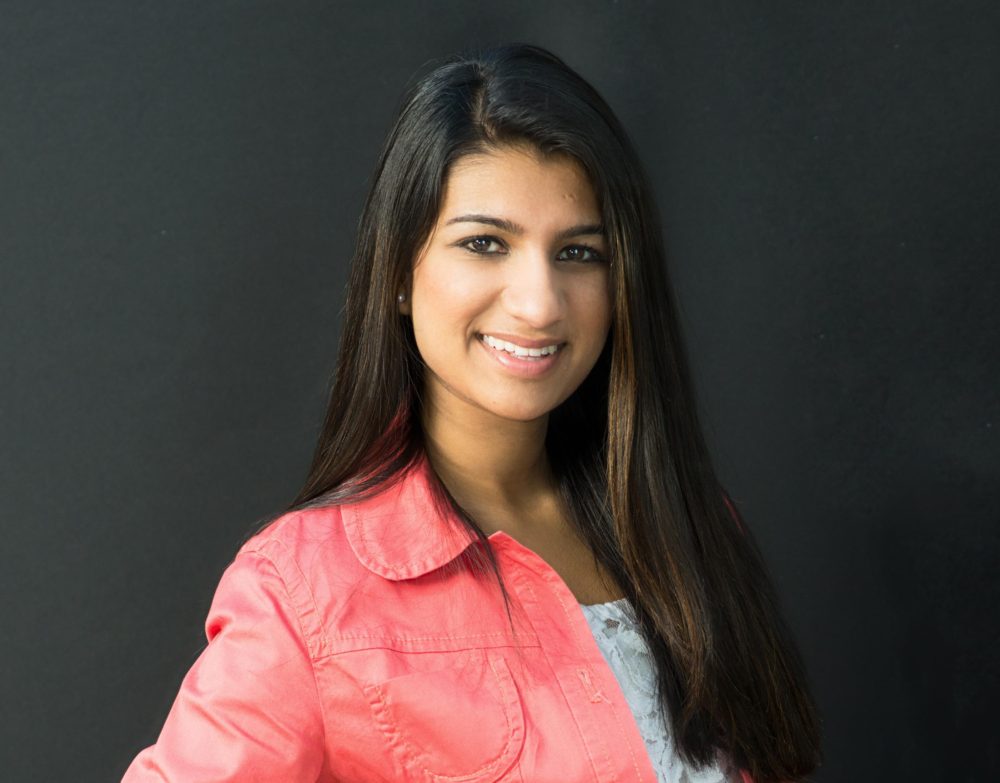 Her annual visits to her grandparents home in North India when young, were lessons that laid a foundation for a lifetime. Helping out at a nearby orphanage that her grandparents volunteered in, made Neha realize the importance of ‘more helping hands’. She was just nine- an age when girls would love to play with their friends, Neha opened a garage sale and collected money to send back to India. In her words, “Instead of internalizing these feelings and merely showing empathy for the orphans and underprivileged children, I decided to take action by raising money.  The money would help the children gain a better education, be able to stand on their own feet and ultimately become positive contributors to society”. 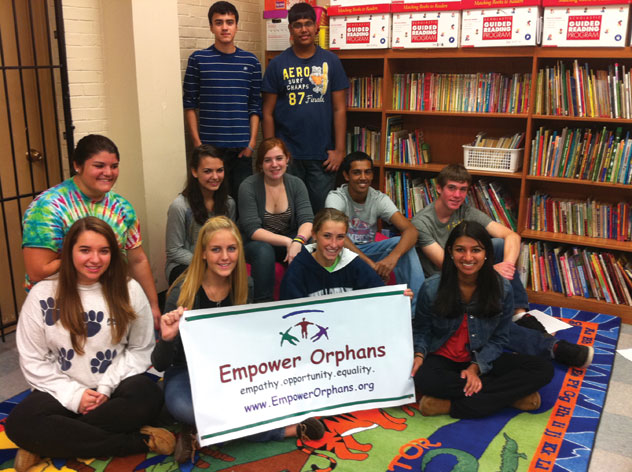 Not content with that Neha realized that she needed to sustain her fund raising efforts on a long-term basis. She created and registered a 501(c ) (3) non-profit organization called – Empower Orphans : www.empowerorphans.org.

(Section 501(c)(3) is the portion of the US Internal Revenue Code that allows for federal tax exemption of nonprofit organizations, specifically those that are considered public charities, private foundations or private operating foundations. It is regulated and administered by the US Department of Treasury through the Internal Revenue Service).

The mission of Empower Orphans, is sure to touch a chord in all of us.

To elevate the wellbeing of orphaned and underprivileged children and empower them to succeed, by helping them help themselves. We aim to motive individuals like you to translate your empathy into action, by providing orphaned children the opportunity to help themselves and, be treated with the equality they deserve.

HER PROJECTS TILL DATE

She is just 18 and the list of projects, funding or the number of lives she has touched is extraordinary.

In 2006, a library was started at the Bal Kunj orphanage.  Over the years, I expanded upon the library and have continued to provide stationery to each of the 200 children who live there.

Each child is provided with nutritious food, school bags, shoes warm clothes and blankets (to combat the severe winters experienced by northern India).

In addition, I have provided technical books to 20 children aged between 14-16 years, enabling them to enter a trade and earn a living.

During the summer of 2009, I expanded my efforts to provide education and improve wellness among 360 underprivileged children who attend the Shree Geeta Public School.

A four day eye and dental clinic was held at the school, during which medical doctors evaluated the vision and oral care needs of the 360 children.

The annual education of 10 underprivileged children was sponsored by Empower Orphans.

Sewing machines were given to 10 older girls, who can now take on seamstress jobs and stand on their own feet.

During 2010, the number of projects conducted increased substantially.

A computer center with 4 computers and printers was established.  Children in grades 3 to 7 can now start to gain an understanding of computer technology.

Another library was opened for 360 children.  Books represented 40% of the school fees and this directly reduced the burden on the parents.

The education of 40 children sponsored.

Provided 175 CFL bulbs so that the orphanage can start reducing their electricity bills and utilize the money towards improved care for the children.

In 2010, I plan to provide bicycles to children at the orphanage.

About the Peace Prize and Its Nominees

The International Children’s Peace Prize is an initiative of the Amsterdam based children’s rights organization KidsRights. Three children have been nominated for the prize- 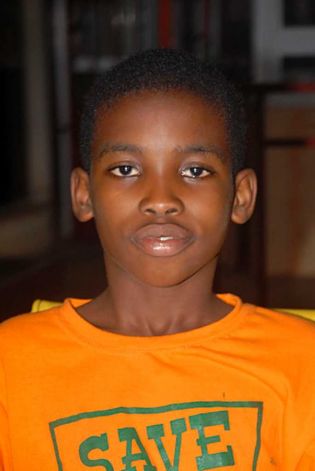 Andrew Adansi-Bonnah– (13) from Ghana- Involved in the project Save Somali Children From Hunger. Collected money from the neighbourhood and also raised awareness on the food crisis in the Horn of Africa. His activities were much applauded and his views aired on the television and radio. He is currently working on a project that ensures three nourishing meals a day to children in Ghana.

Alexey (17) – A Russian teenager who is the driving force behind the project Children-404 an online community where transgenders, homosexuals, lesbians and bisexuals can exchange experiences. Alexey organized a protest campaign when the initiator of the Project 404 was attacked and persecuted for indecent propaganda. Through this protest, Alexey inspired other youngsters to follow his example of fighting discrimination against the LGBTI youth.

The winner will be announced at the award ceremony on November 18th. Former Archbishop and Nobel Peace Prize winner Desmond Tutu will be presenting the award in Netherlands.