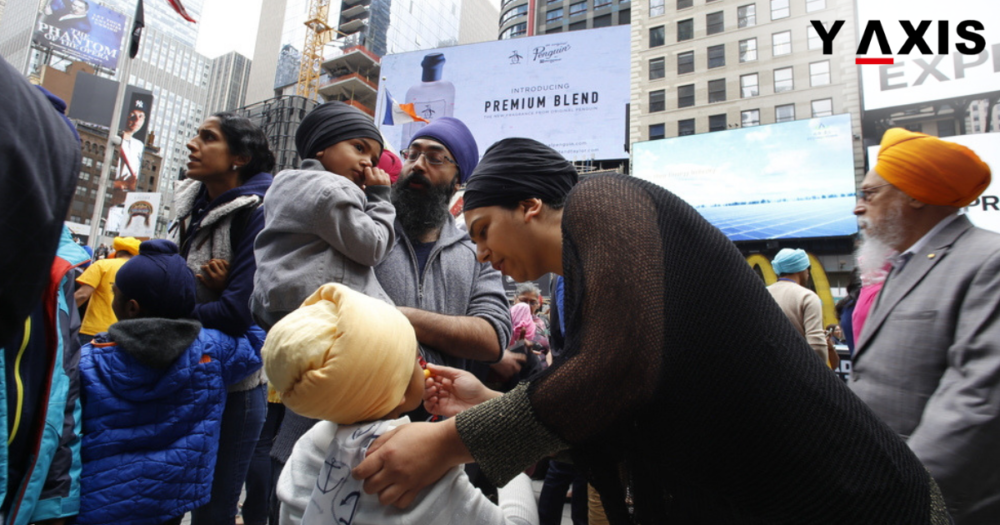 India has emerged as the top source nation for US immigrants sending 8.30 lakh migrants to the nation during 2010-2017. This has been revealed by the latest statistics of the US Census Board. It also elaborated that immigrants account for 14% of the US population. This includes both lawful and unlawful immigrants.

1 out of every 7 residents in the US is overseas-born. The overseas-born population enhanced by 8 lakh in 2016 to reach 4.45 crores in 2017 July. This is as per the 2017 American Community Survey findings. It is an expansion of 1.8% in terms of numbers, as quoted by the Times of India.

The US is often referred to as the land of migrants. However, this % share of the migrants in the total population in the US is the highest in the last 100 years. In 1980, mere 1 out of 16 residents in the US was overseas-born.

The exhaustive analysis of immigration numbers has also been revealed by the report of the Census Board. It elaborates that India is the top source nation for US immigrants for the period 2010 to 2017. It sent 8.30 lakh more immigrants to the US. China was in the second position with 6.77 lakh. It was followed by the Dominican Republic with 2.83 lakh.

Y-Axis offers a wide range of Visa and Immigration products as well as services for aspiring overseas immigrants including Work Visa for USA, Study Visa for USA, and Business Visa for USA.