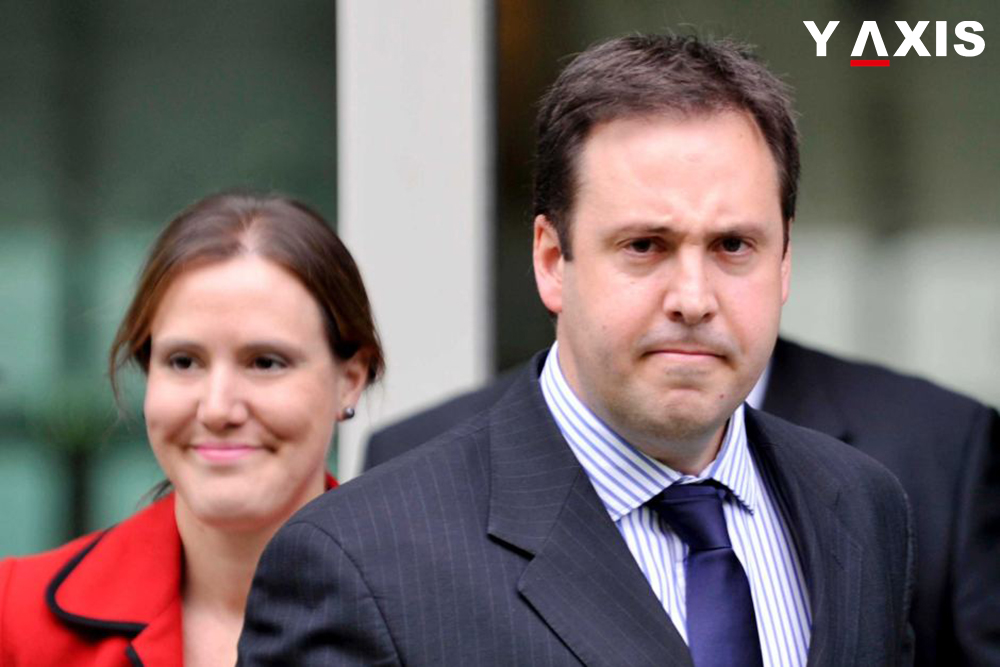 Certifying India as an important partner in trade and investment for Australia, Steve Ciobo, Australia’s Trade Minister, said that visitors from India are expected to contribute AUD1.9 billion to their economy by 2020.

Australia played host to 274,500 Indian travellers for the year-ending March 2017, a growth of 15.3 percent when compared to the year prior to it. In the same period, Indian tourists spend was over AUD1.3 billion in Down Under, making it Australia’s eighth-largest market for money spent by visitors.

Ciobo was quoted by Press Trust of India as saying that India was a maturing and an important tourism market for their country, and they were expecting Indian travellers to contribute AUD1.9 billion to the economy of Australia by 2020.

Emphasising that their government acknowledges the importance of Indian travellers to the tourism industry of Australia, the minister said that they launched online visa applications for this very reason. The government is also said to be trialling a three-year, multiple-entry visitor visa scheme.

Ciobo said that tourism was also one of the crucial sectors for India Economic Strategy that Malcolm Turnbull, Australian Prime Minister, had commissioned during his visit to India in early 2017. Its aim is to identify opportunities to develop and diversify economic ties of Australia with India in the coming years.

Stating that India was an important partner in trade and investment for Australia, the minister said that he would lead a business mission to India for Australia Business Week, scheduled in the last week of August, which will promote capability of Australia and widen the scope of its investment, trade and education ties.

Meanwhile, Michael Clarke, former Australian cricket captain, has been taken aboard to work with TA (Tourism Australia) to boost tourism and attract tourists to visit and experience their country from its major international markets, especially India.

In the second week of August, Clarke was anointed ‘Friend of Australia’ during TA’s annual India Travel Mission in Pune.

If you are looking to travel to Australia, get in touch with Y-Axis, a renowned company for immigration services to apply for a tourist visa.